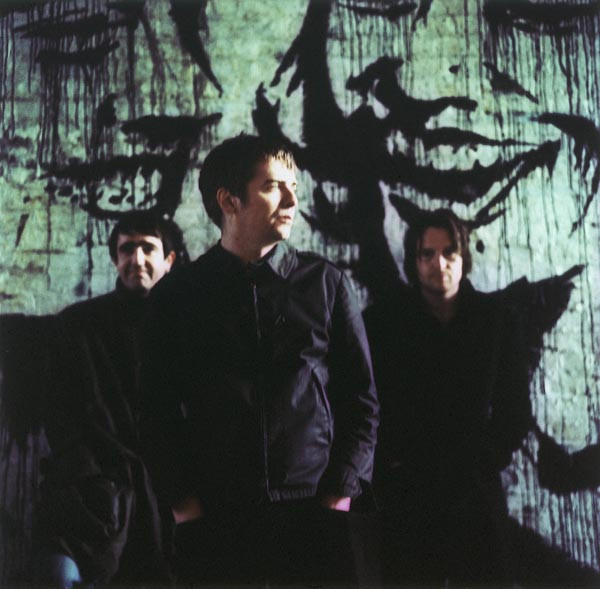 I Am Kloot tickets and 2020 tour dates

John Bramwell (I Am Kloot)

I Am Kloot are a band formed in Manchester, England in 1999 by John Bramwell (guitar/vocals), Peter Jobson (bass) and Andy Hargreaves (drums), notable for their twisted, witty lyrics. Their Debut single To You on Ugly Man Records was produced by and featured backing vocals by Guy Garvey, lead singer of Еlbow. Debut album Natural History was released in the United Kingdom in March 2001 on Wall of Sound offshoot We Love You, followed by I Am Kloot in September 2003 on the Echo label.

I Am Kloot News

I Am Kloot has been mentioned in our news coverage

Support Slots for The Feeling

More I Am Kloot news »

I Am Kloot playlist

Below is a sample playlists for I Am Kloot taken from spotify.

I Am Kloot videos

people who track I Am Kloot also track: 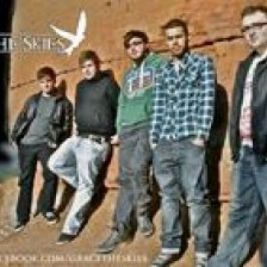 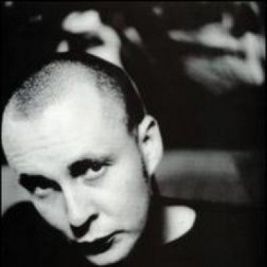 Do you promote/manage I Am Kloot? Login to our free Promotion Centre to update these details.