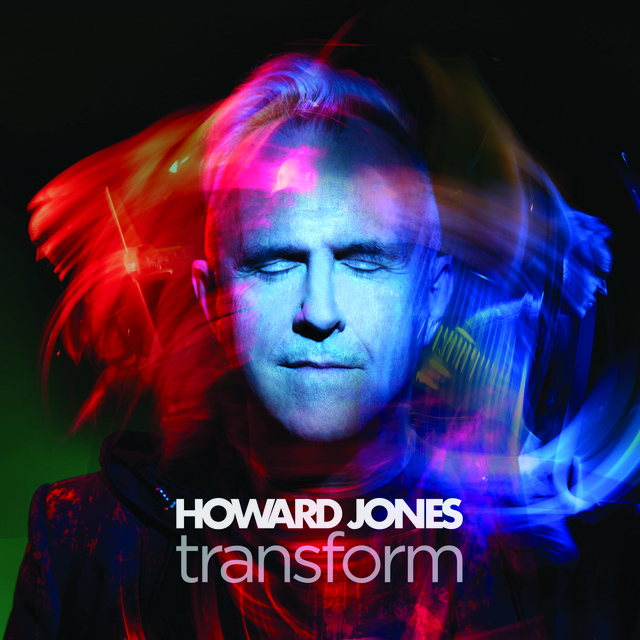 It was in 1983 that Howard Jones released his first single ‘New Song’ in the UK. The expectation was that it might sell a few thousand copies and introduce his fresh new music to an unsuspecting world. The reality was quite different. The single steadily climbed the UK chart to peak at No. 3.

Then came the second single ‘What Is Love?’ which reached No. 2 in the UK and the third single, the enigmatic ‘Hide and Seek’ which showed the spiritual side of Howard Jones’ writing. This was followed by the first album ‘Human’s Lib’ which came straight in at No. 1 in the UK in April 1984, eventually going platinum and which took the synthesiser and Howard to a new plateau. This success spread across the globe with ‘Human’s Lib’ going gold in the USA, Japan, Germany, Italy and Australia.

With a large and loyal fanbase and album sales now exceeding eight million, this consummate musician and writer has maintained an admirable independence, writing, recording, performing and touring in the way only he knows how. He has proved that he is one of the most talented writers and performers out there. His independent attitude and his ability and willingness to take risks ensure that he continues to operate on the cutting edge of today’s music.

Howard Jones has been mentioned in our news coverage

Below is a sample playlists for Howard Jones taken from spotify.

Do you promote/manage Howard Jones? Login to our free Promotion Centre to update these details.