» Events » Events by artist » How to Dress Well 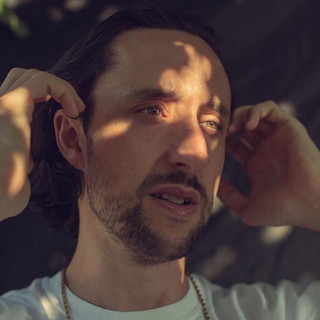 How to Dress Well tickets and 2022 tour dates

How to Dress Well is the stage name of ethereal R&B songwriter and producer Tom Krell. Krellâ€™s burgeoning career began in 2009 when, having just moved from Brooklyn to Berlin, his songs began to emerge online via a hugely prolific string of free, digital EPs posted in anonymity on his blog. Combining a gorgeous falsetto with fractured R&B-influenced beats, an instinctive ear for subtly devastating melody and elements of noise, sound collage and avant-garde composition, Love Remains offered a beautiful window into a startlingly fully realized artistic imagination. Praised for both its conceptual strength and immediate emotional resonance, Love Remains duly garnered vast critical acclaim and highlights such as â€œReady For The Worldâ€ and â€œDecisionsâ€ saw Krell accredited with having given birth to a new, narcotized strain of R&B that has since spawned a host of imitators. Since Love Remains, Krell has toured the world, recorded an EP with an orchestra (the Just Once EP, with proceeds going to raise awareness about mental illness) and, always prolific, written and recorded a lot of new music - all whilst continuing work on a philosophy doctorate. September 4th 2012 will see him share this new body of work with the world with the release of Total Loss, his new album. User-contributed text is available under the Creative Commons By-SA License and may also be available under the GNU FDL.

How to Dress Well News

How to Dress Well has been mentioned in our news coverage

More How to Dress Well news »

How to Dress Well playlist

Below is a sample playlists for How to Dress Well taken from spotify.

How to Dress Well videos

Do you promote/manage How to Dress Well? Login to our free Promotion Centre to update these details.