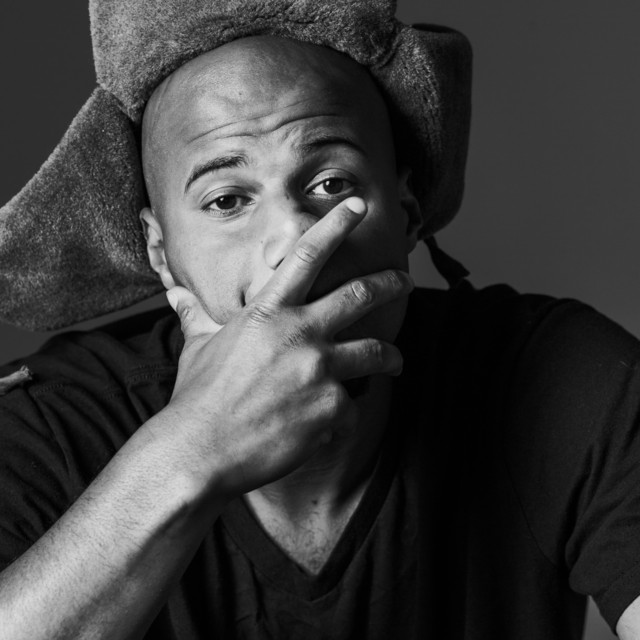 Homeboy Sandman grew up in Queens, New York City and attended boarding school at New Hampshire’s Holderness School. He received an undergraduate degree from the University of Pennsylvania and subsequently enrolled in law school at Hofstra University. He withdrew from law school during his third year to pursue his career as an emcee. On June 1st 2010, Homeboy Sandman released his third album, The Good Sun.

Homeboy Sandman has been mentioned in our news coverage

Good Friday with The Doctor's Orders

Below is a sample playlists for Homeboy Sandman taken from spotify.

Do you promote/manage Homeboy Sandman? Login to our free Promotion Centre to update these details.