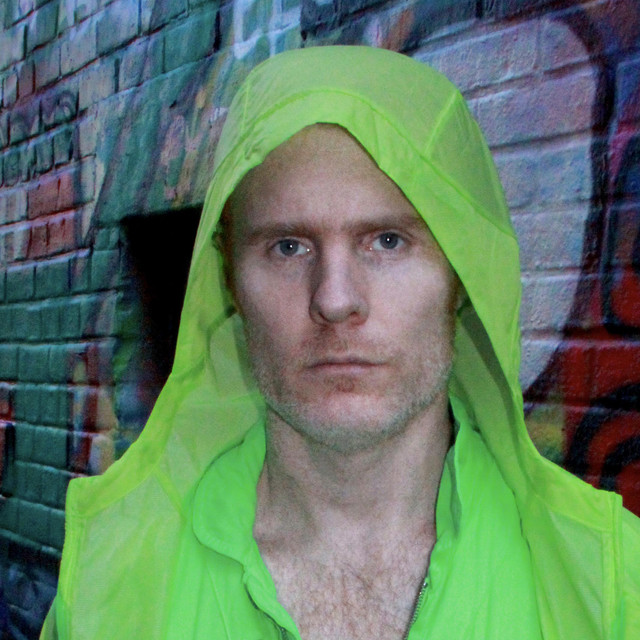 Hercules and Love Affair is a musical project from New York formed in 2007 by DJ Andy Butler. Members include Nomi, Kim Ann Foxman and Antony Hegarty (lead singer of Antony and the Johnsons). They are signed to DFA Records. Their single "Blind" was released on March 3rd, 2008, and their debut self-titled album (produced by Butler and Tim Goldsworthy) was released on March 10th, 2008. The album has been critically well-received and charted in the top 40 in several countries.

Hercules and Love Affair has been mentioned in our news coverage

Below is a sample playlists for Hercules and Love Affair taken from spotify.

Do you promote/manage Hercules and Love Affair? Login to our free Promotion Centre to update these details.