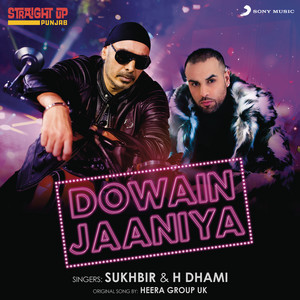 John Heckle revealed as Head Front Panel - The Merseysider outs himself as the man responsible for all the eviscerating material on the Tabernacle offshoot. Some 12 months ago Tabernacle Records announced plans to issue a series of techno-focused anonymous 12″s throughout 2014 under the Head Front Panel banner. The resultant nine records released on the label have contained some of the most mind-bending techno committed to wax in recent times – the warped laser battle sonics of the opening track on HFP #008 being a particular favourite of this office.

Head Front Panel has been mentioned in our news coverage

Below is a sample playlists for Head Front Panel taken from spotify.

Do you promote/manage Head Front Panel? Login to our free Promotion Centre to update these details.