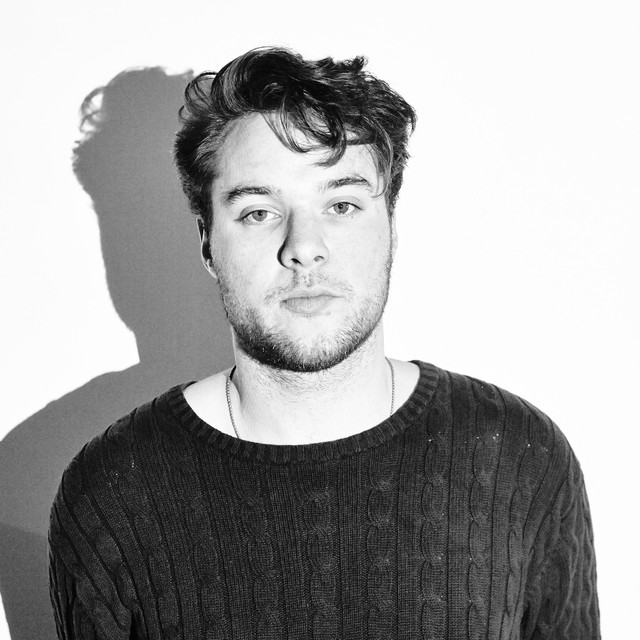 Having spent the best part of his teenage years honing his production craft, 2012 was the year Harry Wolfman finally settled into his stride and began turning heads amongst the house and techno community.

Still only 24, Harry’s discography has quickly gained a signature for having an impending sound that creates truly contemporary pieces of engaging yet dance floor inspired music. Creating such a consistently high level of quality has helped towards building an ever growing reputation amongst his fans and peers.

Harry's work recently comprises of a solo EP on Secret Reels, a previous release with Loz Goddard on Dirt Crew Recordings and a remix on House of Disco Records' Fouk EP 'Gruff'.

Harry Wolfman has been mentioned in our news coverage

Here are the latest Harry Wolfman mixes uploaded to Soundcloud.

Do you promote/manage Harry Wolfman? Login to our free Promotion Centre to update these details.