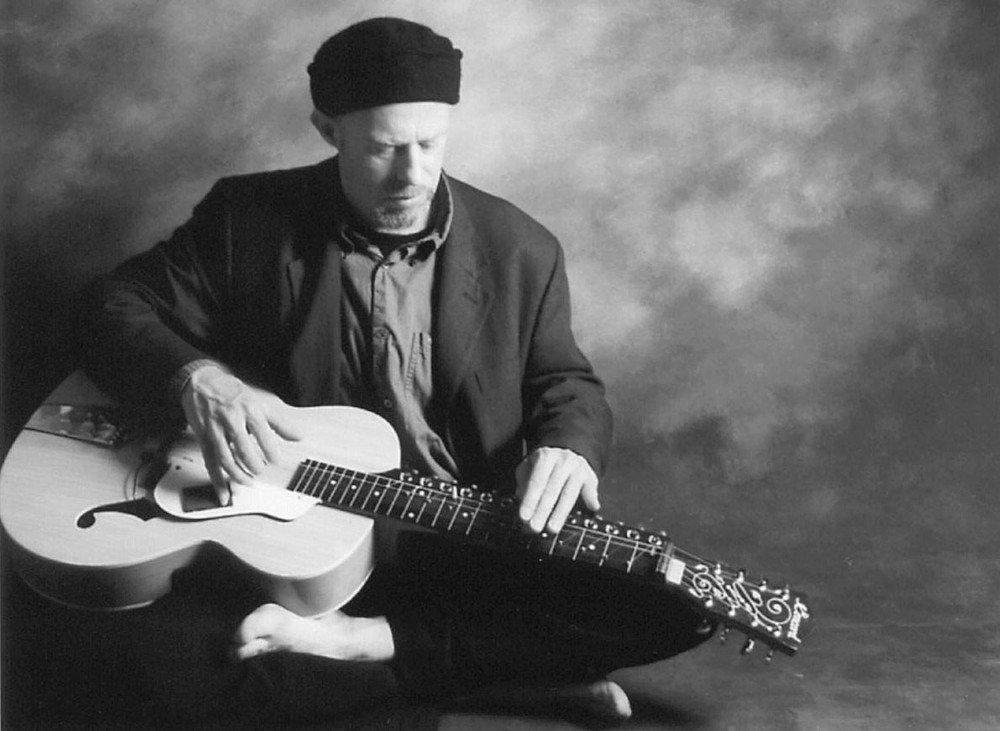 Harry Manx (born on the Isle of Man in 1955) is a Manx-born, Canadian-raised, musician who blends blues, folk, and hindustani classical music. Born on the Isle of Man and raised in Ontario, he is currently living on Saltspring Island, BC, Canada. Nominated for six Juno Awards throughout his career, including the Roots and Traditional Album of the Year at the 2006 ceremony and Blues Album of the Year of 2010 for Bread and Buddha, he was also a nominee in the 8th Annual Independent Music Awards for his cover of "I'm on Fire".

Harry Manx hasn't been mentioned in our news coverage

Below is a sample playlists for Harry Manx taken from spotify.

Do you promote/manage Harry Manx? Login to our free Promotion Centre to update these details.