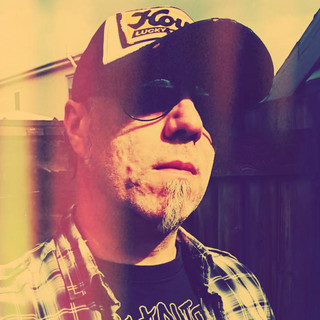 Half Deaf Clatch (a.k.a Andrew McLatchie) is one man with a guitar, slide, stompboard and some songs. Playing resonator blues and stamping on a homemade amplified plank o' wood just for the sheer hell of it. He combines the influence of the Delta and Hill Country Blues of Mississippi with a contemporary alternative edge.

Since his first gig in December 2010 Half Deaf Clatch has played over 50 shows, including The East Yorkshire Custom Bike Rally (once on the main stage, then as an invited special guest in the VIP enclosure)...

Read more about Half Deaf Clatch on Last.fm.

Half Deaf Clatch has been mentioned in our news coverage

THOUSANDS ENJOY SUNSHINE AND THEN DANCE IN RAIN AT MARYPORT BLUES

Here are the latest Half Deaf Clatch mixes uploaded to Soundcloud.

Do you promote/manage Half Deaf Clatch? Login to our free Promotion Centre to update these details.