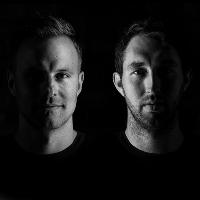 With booking already confirmed for Utrecht, Holland in February and London in May with many more talks ongoing, 2020 will be the biggest yet.

GXD are now “A Star” Artists with AVA Recordings and have been signed to NextGen Artists for all Worldwide Bookings - bookings@wearenextgenartists.com

Listen to their fortnightly show "A Dream Radio" on iTunes , Mixcloud & Spotify Podcasts.

GXD has been mentioned in our news coverage

Below is a sample playlists for GXD taken from spotify.

Do you promote/manage GXD? Login to our free Promotion Centre to update these details.