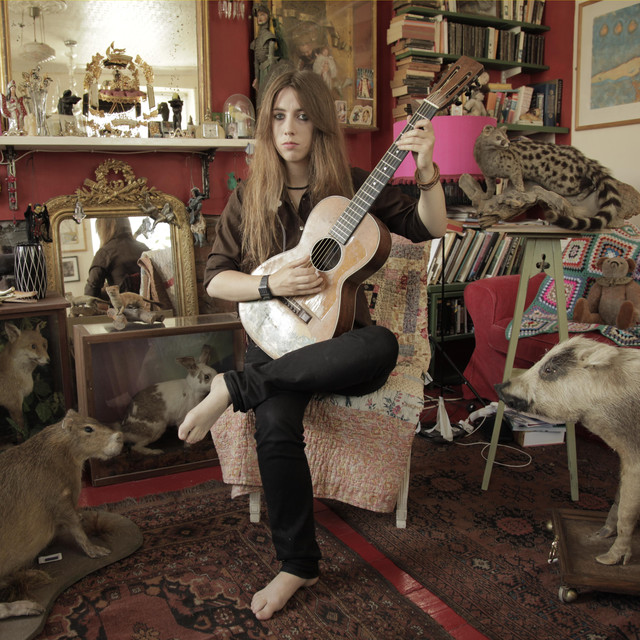 Gwenifer Raymond is a Welsh multi-instrumentalist, originally from Cardiff but now residing in Brighton, England. Gwenifer began playing guitar at the age of eight shortly after having been first exposed to punk and grunge. After years of playing around the Welsh valleys in various punk outfits she began listening more to pre-war blues musicians as well as Appalachian folk players, eventually leading into the guitar players of the American Primitive genre. Gwenifer has since been playing her own moody and often-times manic original American Primitive styled compositions on guitar and banjo around the UK and last year signed to Tompkins Square, with her debut album 'You Never Were Much of a Dancer' due out June, 2018.

Gwenifer Raymond hasn't been mentioned in our news coverage

Here are the latest Gwenifer Raymond mixes uploaded to Soundcloud.

Do you promote/manage Gwenifer Raymond? Login to our free Promotion Centre to update these details.