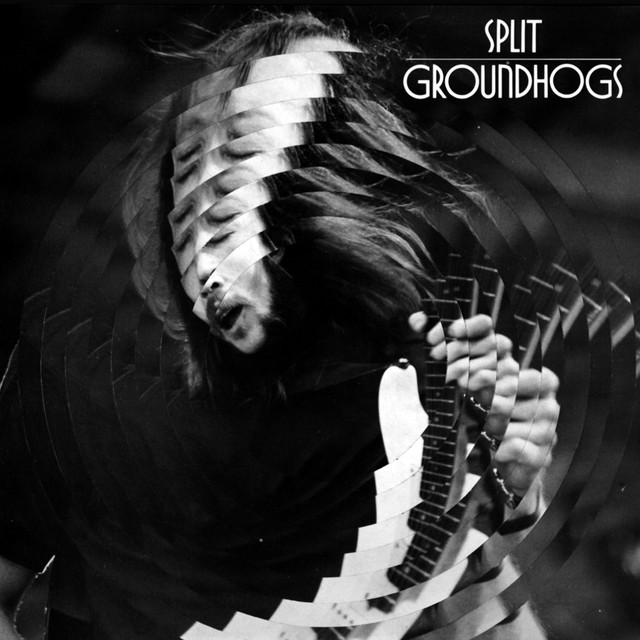 The Groundhogs fronted by Tony McPhee on Guitar and Vocals were a top Progressive Blues Rock Group. Emerging in the early sixties as a blues band, noted for backing visiting American Blues Artists such as John Lee Hooker. The band evolved in the latter part of the sixties into a heavy rock group scoring a hit with their fourth and possibly most popular album 'Split'. Through the seventies the band continued to record and play live as a trio with changing band members, towards the end of the seventies recording as a four piece with addition of a second guitar.

Read more about Groundhogs on Last.fm.

Groundhogs has been mentioned in our news coverage

Below is a sample playlists for Groundhogs taken from spotify.

Do you promote/manage Groundhogs? Login to our free Promotion Centre to update these details.