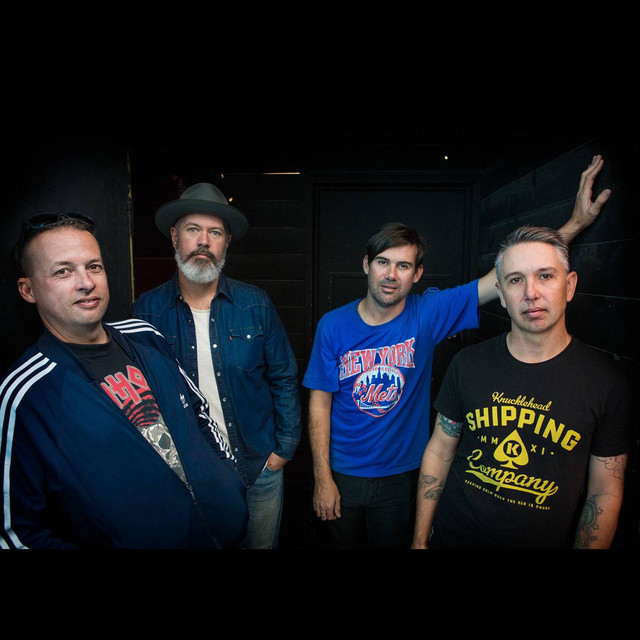 Grinspoon are an Australian post-grunge band from Lismore, Australia, fronted by Phil Jamieson with Pat Davern on guitar, Joe Hansen on bass and Kristian Hopes on drums. Founded in 1995, they came to fame when they were Unearthed by national, commercial-free radio station Triple J thanks to their track Sickfest. This won them the competition for the Lismore area. The band was heavily influenced by "grunge" music in their early career, including the band Helmet, and developed a strong following among mosh pit crowds.

Grinspoon hasn't been mentioned in our news coverage

Below is a sample playlists for Grinspoon taken from spotify.

Do you promote/manage Grinspoon? Login to our free Promotion Centre to update these details.