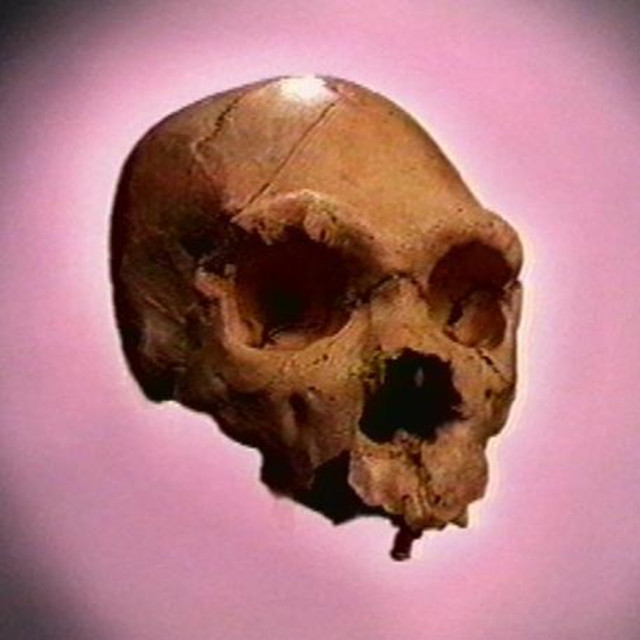 Grails are an American instrumental rock band from Portland, Oregon. Initially the band 'Laurel Canyon' formed to play one show on a whim. In 2003 the band changed its name to Grails, just before the release of their first full-length album. They adopted a louder, more aggressive style, often switching instruments with each member writing songs that saw them branching out to increasingly disparate styles. They live in Portland but rarely play live in their hometown.

Grails has been mentioned in our news coverage

Below is a sample playlists for Grails taken from spotify.

Do you promote/manage Grails? Login to our free Promotion Centre to update these details.