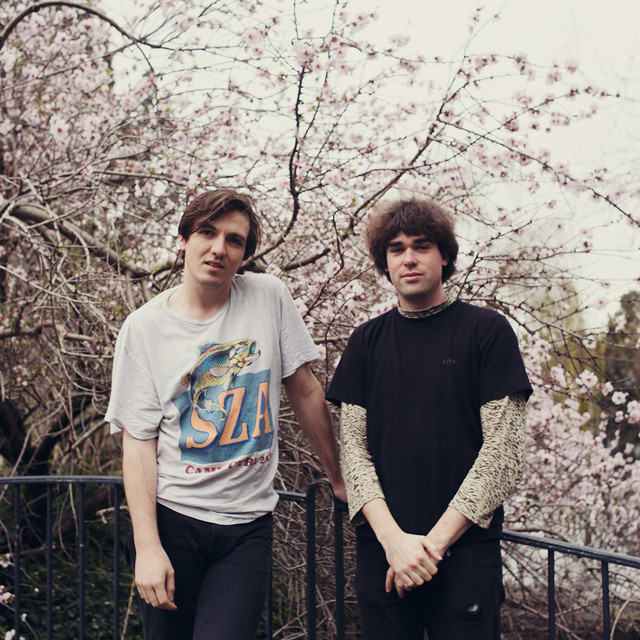 Good Morning are a two piece recording project made up of Stefan Blair and Liam Parsons from Melbourne, Australia. The two met in high school and have been writing songs ever since. In 2013, they went halvies in a Foxtex 4 track tape machine; Good Morning is the result of that investment. They have released two mildly received EPs, Shawcross and Glory, and some similarly received singles. In 2018 their debut LP Prize // Reward was released via Bedroom Suck Records; the band followed that up with 2019's The Option, and plan to release a third LP, Basketball Breakups, in the second half of 2019. In a live setting they are joined by James Macleod (drums) and Joe Alexander (presumably bass, replacing the departed John Considine). Together they have performed in the United States at CMJ Music Marathon and most of Australia. Read more on Last.fm. User-contributed text is available under the Creative Commons By-SA License; additional terms may apply.

Good Morning has been mentioned in our news coverage

Below is a sample playlists for Good Morning taken from spotify.

Do you promote/manage Good Morning? Login to our free Promotion Centre to update these details.