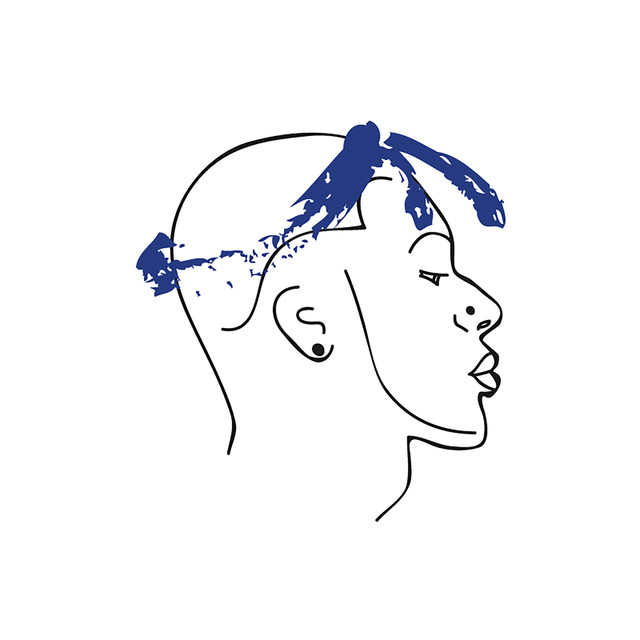 GoldLink began his career performing under his birth name D'Anthony Carlos. He began making music as a hobby after graduating high school, eventually recording tracks in a local studio in Washington D.C. named Indie Media Lab. He released his first tracks on Bandcamp under the name Gold Link James. It was in 2013 that he began performing as GoldLink, releasing several free tracks on SoundCloud.

He is best known for his 2014 mixtape The God Complex. His single "Dance on Me" peaked at number 4 on the Billboard Twitter Real-Time chart and he was named to the XXL Freshman Class in 2015.

GoldLink released his first mixtape The God Complex in July 2014. Complex named it one of the best projects released during the first half of 2014, Spin placed it at number 19 on its The 40 Best Hip-Hop Albums of 2014, Clash ranked it at number 7 on their Top 10 Mixtapes of 2014 and Pitchfork Media gave the mixtape a 7.9 rating.

GoldLink began collaborating with producer Rick Rubin in 2015. Goldlink also collaborated with producer Louie Lastic in 2015 from songs such as Spectrum and Bedtime Stories. In November 2015 he released the album After That, We Didn't Talk, much of which was considered a follow-up to questions left unanswered from The God Complex. Pigeons & Planes placed it at number 19 on its Best Albums of 2015 list. GoldLink was also named a member of the XXL Freshman Class in 2015. Read more on Last.fm. User-contributed text is available under the Creative Commons By-SA License; additional terms may apply.

Goldlink has been mentioned in our news coverage

Here are the latest Goldlink mixes uploaded to Soundcloud.

Do you promote/manage Goldlink? Login to our free Promotion Centre to update these details.