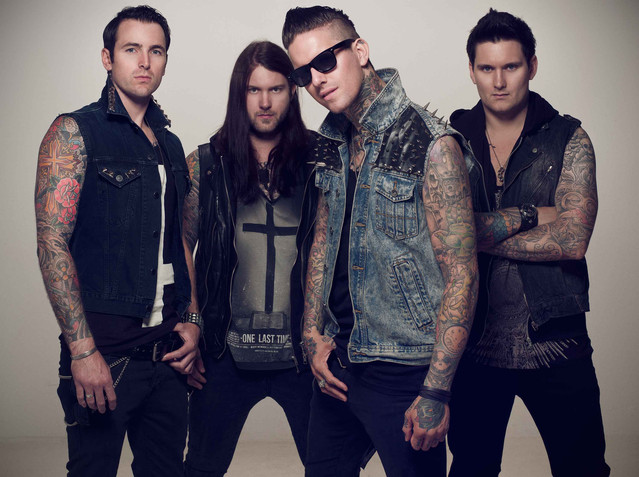 Glamour of the Kill tickets and 2021 tour dates

Glamour Of The Kill is a Metalcore band hailing from York, UK. Formed in 2006, the band incorporates elements of powerpop, 80's metal, and of course modern metalcore breakdowns to produce a well thought out, catchy sound. GOTK is known for their use of prominently clean vocals with backing growls, as well as gang vocals. They began their walk to fame by earning a place in Kerrang! Magazine's "New music coming your way" section, which gained them support slots with well-known modern metal bands such as Avenged Sevenfold, Still Remains, and Darkest Hour.

Glamour of the Kill News

Glamour of the Kill has been mentioned in our news coverage

More Glamour of the Kill news »

Glamour of the Kill playlist

Below is a sample playlists for Glamour of the Kill taken from spotify.

Glamour of the Kill videos

Do you promote/manage Glamour of the Kill? Login to our free Promotion Centre to update these details.