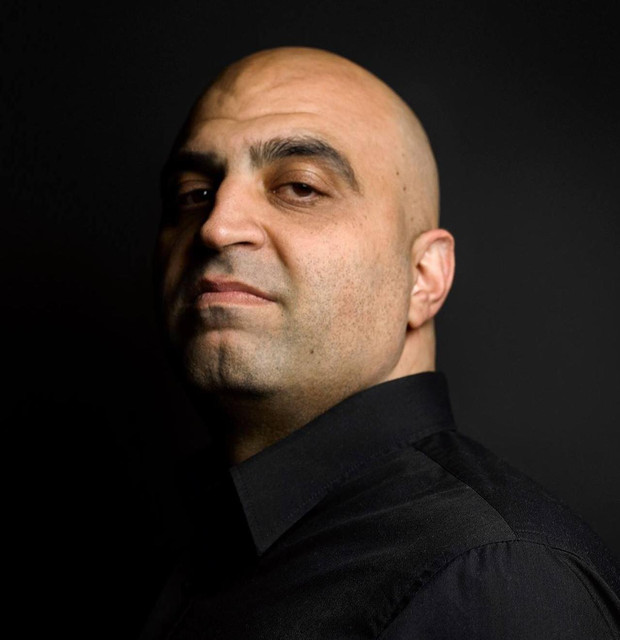 George Kafetzis, born in Birmingham and one of the cities best kept secrets. He broke into the scene over 10 years ago and going from strength to strength. For people who know him he is respected highly for his technical abilities and pure showmanship whilst behind the decks. For those that don't, upon witnessing one of his stomping sets, both ears n feet shall be satisfied undoubtedly so . His unique sound consists of smooth house, rocking electro and deep jacking beats with a relentless mix of acapellas thrown on top just for good measure!! This guy does things with tracks you never thought to be possible.

Over the past 10 years he has played at nights/venues across the country including; Cream Bugged Out, Miss Moneypennys, Coca Loco, The Canal Club and GodsKitchen and Gatecrasher Birmingham/ Nottingham just to name but a few in doing so he has had the opportunity to play alongside some of the worlds best djs..and hold residency for Cream Tours in Birmingham .

Currently he is working in the studio as a producer and had success with many remixes over the past 3yrs. He has a unique sound which can/does lend itself to a variety of genres/projects. For over a year he has been one of the chief remixers for Miss Moneypennys music working on most of their current and future projects. Since starting out as a producer he has been fortunate enough to work alongside 80s soul legend Roachford , Mobo award nominee Nate James and 'thee remixing man of the moment' Will Bailey.

George Kafetzis has been mentioned in our news coverage

Here are the latest George Kafetzis mixes uploaded to Soundcloud. 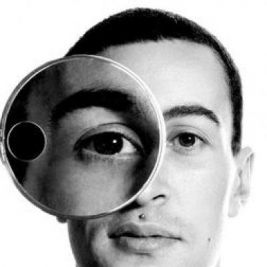 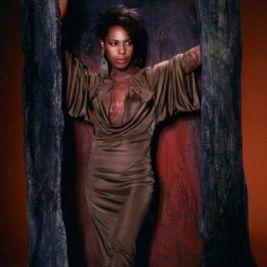