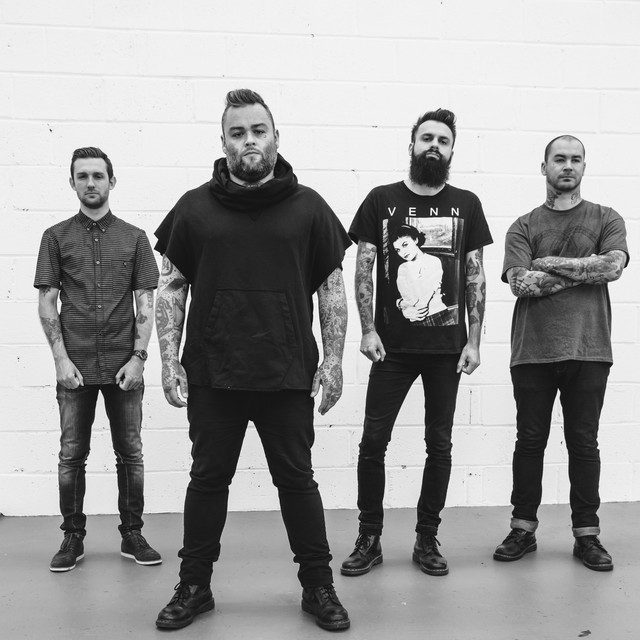 Gallows are a hardcore punk band from Hertfordshire, England, formed in 2005. They consist of Frank Carter (vocals), Stephen Carter (guitar), Stuart Gili-Ross (bass), Laurent Barnard (guitar), and Lee Barratt (drums). They were signed to Warner Bros. Gallows released their debut album, Orchestra of Wolves, in 2006. It was distributed in the United States by independent label Epitaph in 2007. Epitaph founder and Bad Religion guitarist Brett Gurewitz called it the best hardcore album since Refused's The Shape of Punk to Come.

Gallows has been mentioned in our news coverage

Below is a sample playlists for Gallows taken from spotify.

Do you promote/manage Gallows? Login to our free Promotion Centre to update these details.