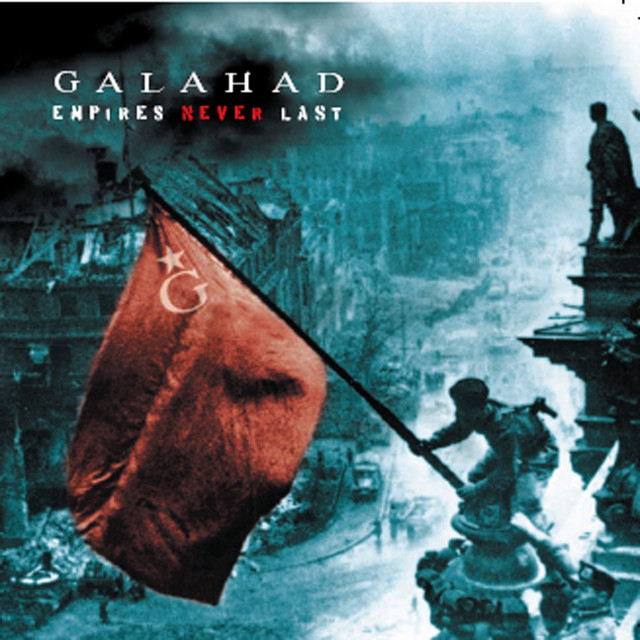 Galahad is one of the major names amongst the British Neo Prog scene. Galahad was formed in 1985 in Dorset, England as a seven-piece progressive rock band. In 1987, they released both a cassette-only live album and a single. Their music blends melodic moods and with heavier parts and the strong vocals are a trademark, over an orchestrated instrumental. The medieval themes are constant on their lyrics. Their latest album "Empires Never Last" propel them squarely in to the power prog arena similar to Yes, IQ, PALLAS and MARILLION.

Galahad hasn't been mentioned in our news coverage

Below is a sample playlists for Galahad taken from spotify.

Do you promote/manage Galahad? Login to our free Promotion Centre to update these details.