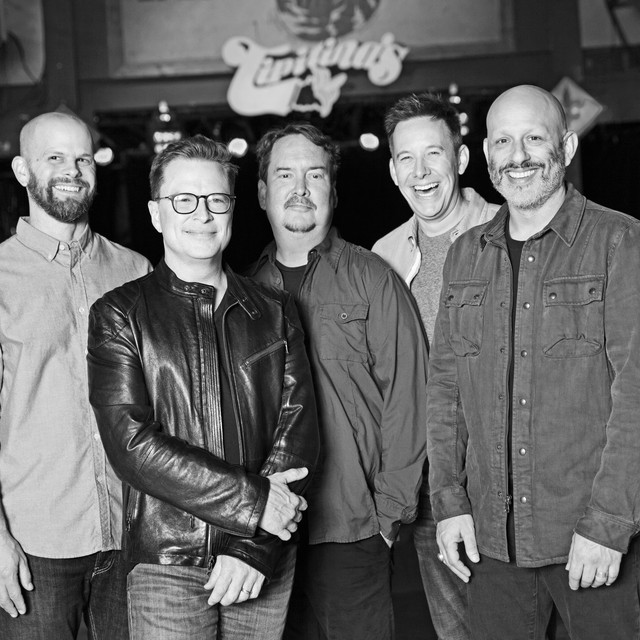 It’s shaping up to be a stellar year for celebrated New Orleans outfit Galactic. In 2010 the band released their groundbreaking new album Ya-Ka-May a visionary mix, intertwining New Orleans sounds from jazz to brass band to funk to bounce and far beyond. With this release, the five-man group comprised of drummer Stanton Moore, bassist Robert Mercurio, saxophonist/harmonica player Ben Ellman, keyboardist Richard Vogel, and guitarist Jeff Raines – reaffirms their status as the quintessential modern day New Orleans band and one of the funkiest outfits in the known universe.

Read more about Galactic on Last.fm.

Galactic has been mentioned in our news coverage

Below is a sample playlists for Galactic taken from spotify.

Do you promote/manage Galactic? Login to our free Promotion Centre to update these details.