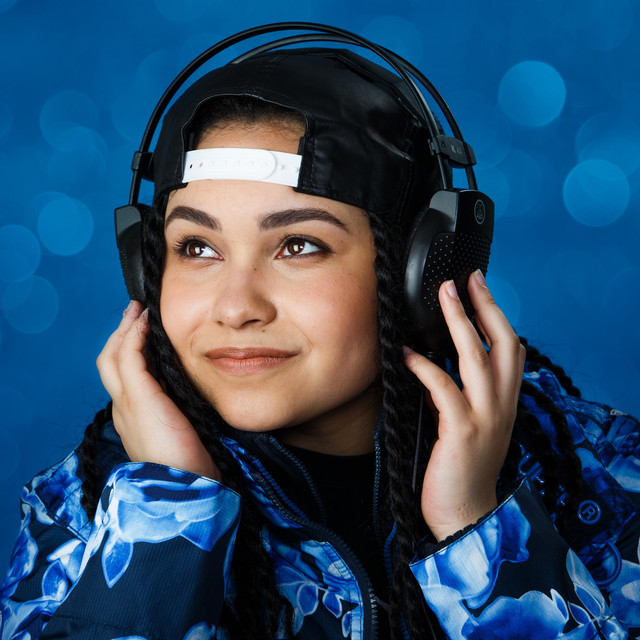 Gabrielle Gardiner (born 1998), known by the stage name Gabz, is a British singer-songwriter from Stevenage, England, who reached the final of the seventh series of Britain's Got Talent in 2013. She released her debut single Lighters (The One) on 30 June 2013 via Sony Music. Read more on Last.fm. User-contributed text is available under the Creative Commons By-SA License; additional terms may apply.

Gabz has been mentioned in our news coverage

Jazzy Jeff - The Return of The Magnificent LP

Below is a sample playlists for Gabz taken from spotify.

Do you promote/manage Gabz? Login to our free Promotion Centre to update these details.