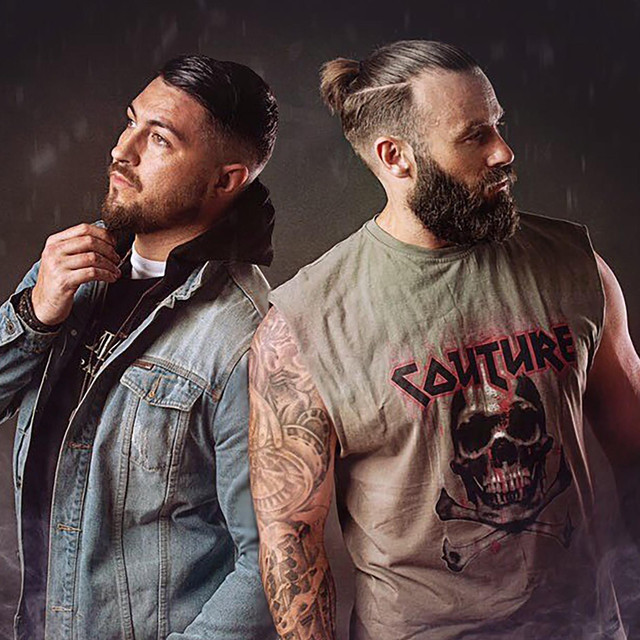 The Futuristic Polar Bears teamed up at the start of 2010 as a DJ / Production team after knowing each other for many years in the music industry, they have homed their sound of main room house devastating dancefloors all over the globe. 2010/2011 has seen them gain many followers from some of house musics major players including Sander Van Doorn, Steve Angello, AN21, Dimitri Vegas & Like Mike, David Guetta, Michael Woods, Chris Lake, Funkagenda Kid Massive, Erick Morillo, Alex Kenji & many many more.

Major highlights for the Futuristic Polar Bears so far include Paul Oakenfold giving them his seal approval on re-releasing Southern Sun scheduled for 2011, David Guetta championing their Popof re-edit on his radioshow throughout the summer months and Beatport supporting their debut release on Subliminal Records charting it @ no.2 in their Ibiza Bombs of 2011 chart.

Futuristic Polar Bears has been mentioned in our news coverage 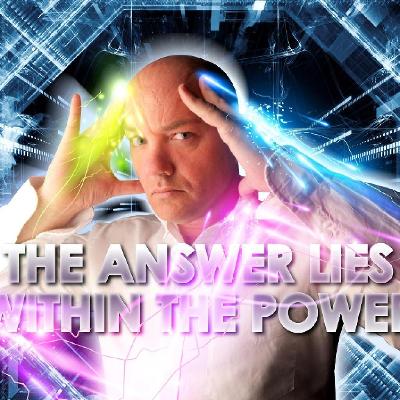 Do you promote/manage Futuristic Polar Bears? Login to our free Promotion Centre to update these details.