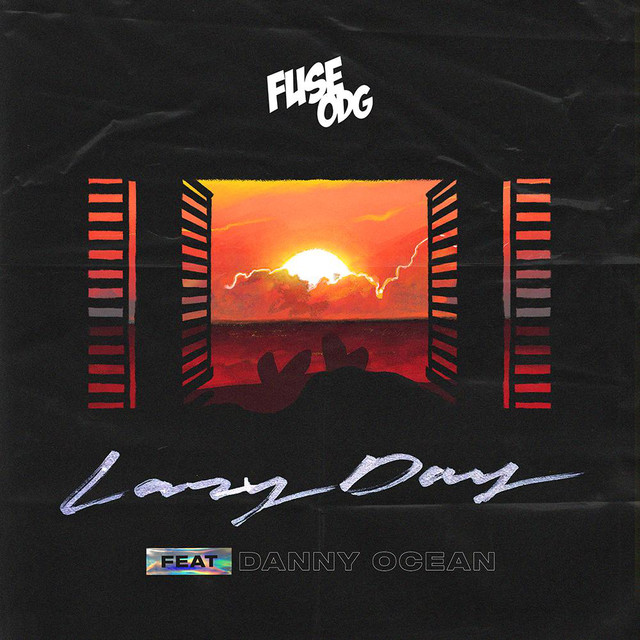 Nana Richard Abiona (born London, 1988), known by his stage name Fuse ODG, is a British musician of Ghanaian descent. Fuse ODG is best known for the song Azonto, based on the Afrobeats dance craze Azonto Dance. He is the first UK artist/producer to be nominated under two different categories for the Ghana Music Awards. Fuse is most known for his involvement in the production of genres such as Afro-pop, hip-hop, r&b, funk and rock. He is from the ‘Off Da Ground’ family hence his surname ODG.

Fuse ODG has been mentioned in our news coverage

Incredible wealth of talent added to Tramlines 2017 line up

Below is a sample playlists for Fuse ODG taken from spotify.

Do you promote/manage Fuse ODG? Login to our free Promotion Centre to update these details.