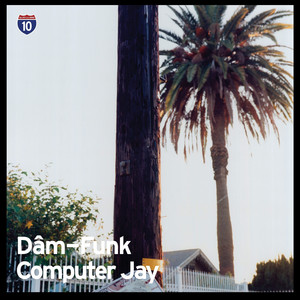 M.C. Fun da Funsta has been rapping since he was 7 and writing lyrics since 1994. He is a new breed of MC possessing the mic. skills both to chat fast and spit more conscious-led lyrics. Fusing his talent and experience with a love of both Drum n Bass and Hip Hop, MC Fun has developed a style which is always mesmerising, sometimes thought-provoking and uniquely his own.

Fun entered the scene from a Hip Hop background but quickly established himself within the underground D&B circuit. By the mid to late 1990s he was playing on radio stations such as Kik F.

Funsta has been mentioned in our news coverage

Below is a sample playlists for Funsta taken from spotify.

Do you promote/manage Funsta? Login to our free Promotion Centre to update these details.