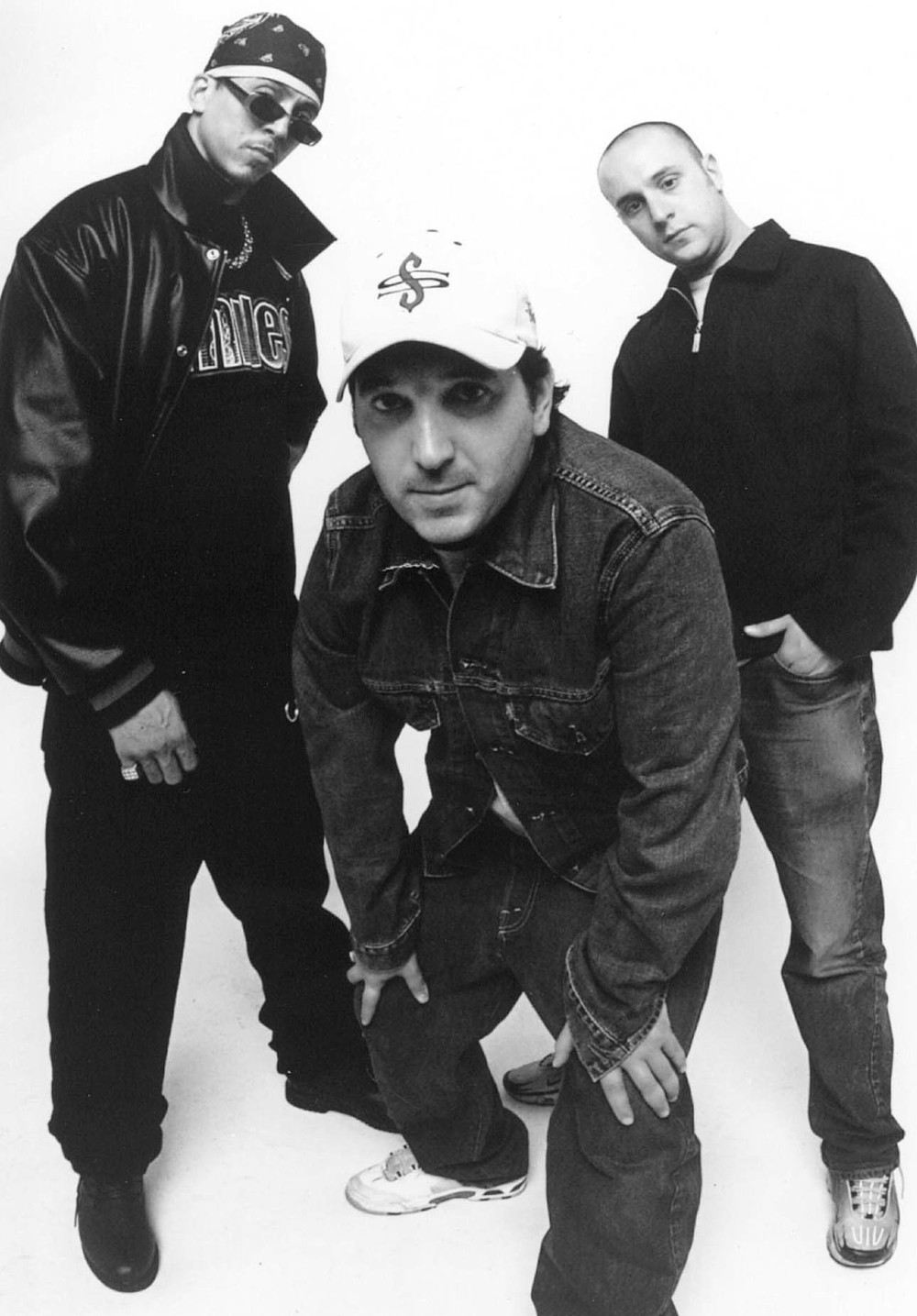 After a 15 year career the Freestylers have covered a full 360 degrees in the Bass music genre, having played all the biggest festivals and most talked about nightclubs around the world, even the quintessentially British music show, Top of The Pops. Having achieved the kind of success most artists can only dream of, they’ve not rested on their laurels. Now, after two years in the studio, it’s fair to say Matt Cantor and Aston Harvey are about to launch a veritable assault on the music scene with the release of their new album, aptly titled ‘The Coming Storm.’

Aston and Matt started making tracks together in the mid ‘90’s after discovering a mutual love of hip-hop, electro and beats. They released their first two album ‘We Rock Hard’ and ‘Pressure Point’ on the legendary Breakbeat label Freskanova. ‘Raw as F**k’ and ‘Adventures in Freestyle’ were released on ‘Against The Grain’ and another Breaks power house based out of Brighton, UK. From being voted ‘Best Band’ by Musik Magazine to touring with Lenny Kravitz on his American Woman tour (he asked them himself as he was so impressed with their act), rocking a crowd of 30,000 at Glastonbury Festival 1999 and performing at MTV’s Times Square Millenium Party, playing Big Day Out ‘05– it’s fair to say these guys have had one big adventure so far.

The Freestylers began their career as an Urban Electronic Music Act, and their early tunes ‘B-Boy Stance,’’ ‘Ruffneck’ and ‘Warning’ set the marker. As their music progressed so did their anthems with the seminal tunes ‘Punks’, ‘Boom Blast’, ‘Fasten Your Seat-Belts,’ ‘Painkiller’ and more recently ‘Cracks.’ In addition to their status as underground heroes, they have gained commercial success with their huge global hit ‘Push Up’ and have had their music featured in TV and film, including the hugely successful comedy film Zoolander.

FREESTYLERS has been mentioned in our news coverage

Here are the latest FREESTYLERS mixes uploaded to Soundcloud. 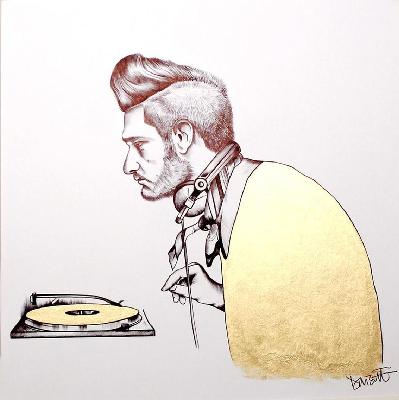 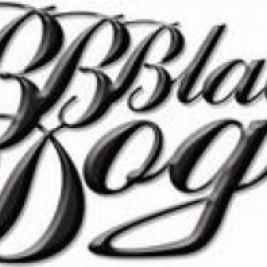 Do you promote/manage FREESTYLERS? Login to our free Promotion Centre to update these details.