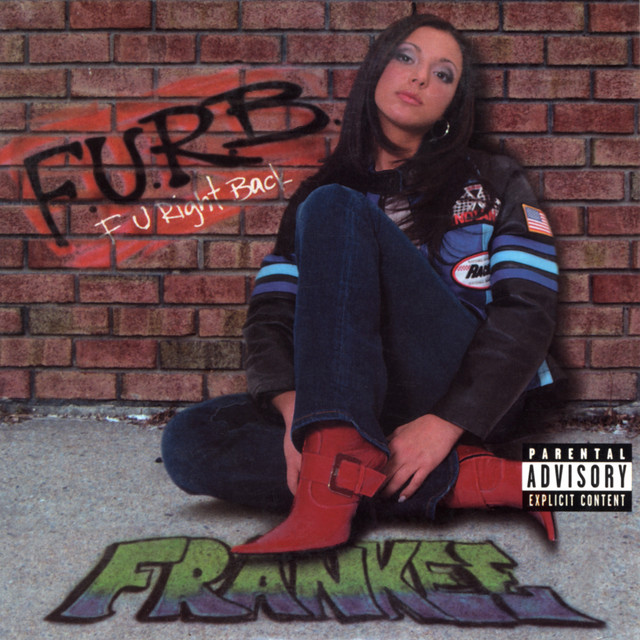 David Franks otherwise known as Frankee is part of a new wave of producers to hit hit the scene in recent months. Although a new face to many, Frankee's history spans back more than a decade of dedication and hard graft from when he was first introduced to Drum & Bass via his older brother at the age of 13.

D&B, Garage, Jungle and Hip Hop dominated the household sound system with a pinch of Rock & Roll and Reggae chucked in the mix from his parents. Taking an early interest in this, Frankee went on to own his first set of 1210's when he was just 14 and started spinning vinyl at home as well as at at a local youth club where he could share and express his interests.

Moving swiftly on, enjoying playing what he loved, Frankee's next step was to see if some of his own musical ideas could come to light. At the time of his coming of age he took the leap into production. Many a year passed in the lab concentrating on all the key factors of producing a great song until he was 22. Things stepped a gear at this point as he began to concentrate heavily on his production. This eventually lead to a collaboration with friend and D&B don Basher.

Frankee has been mentioned in our news coverage

Innovation in the Snow brings drum & bass to the Pyrenees

Here are the latest Frankee mixes uploaded to Soundcloud.

Do you promote/manage Frankee? Login to our free Promotion Centre to update these details.