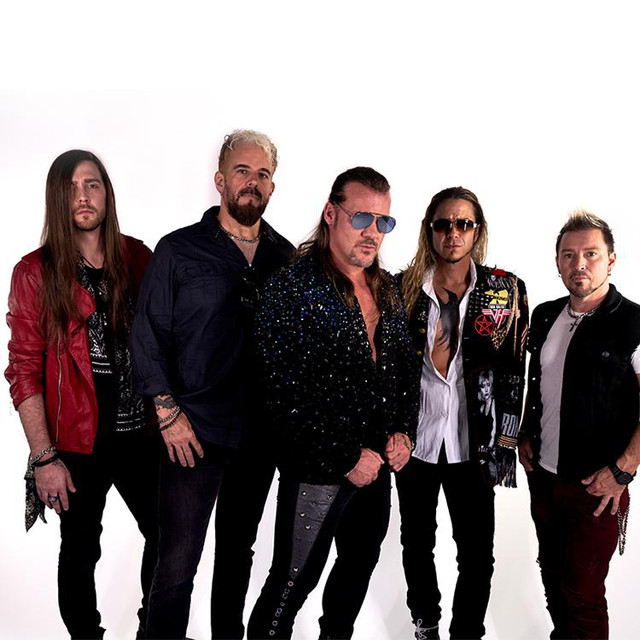 Fozzy is a heavy rock band, fronted by professional wrestler Chris Jericho, and also including musicians from Stuck Mojo and on their recent album, guests from other established metal bands. Fozzy started out as Fozzy Osbourne, a cover band assembled by Rich Ward from whatever musicians he could find on a given week. In 1999, Jericho met Ward in San Antonio after a wrestling show, and was invited to play with the band. Jericho sat in on a few sessions, but did not plan to play with them permanently.

Fozzy has been mentioned in our news coverage

Below is a sample playlists for Fozzy taken from spotify. 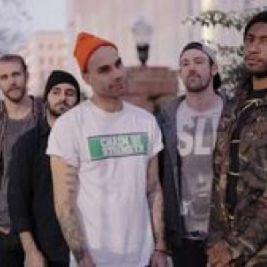 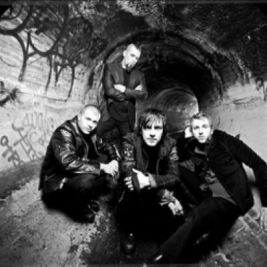 Do you promote/manage Fozzy? Login to our free Promotion Centre to update these details.