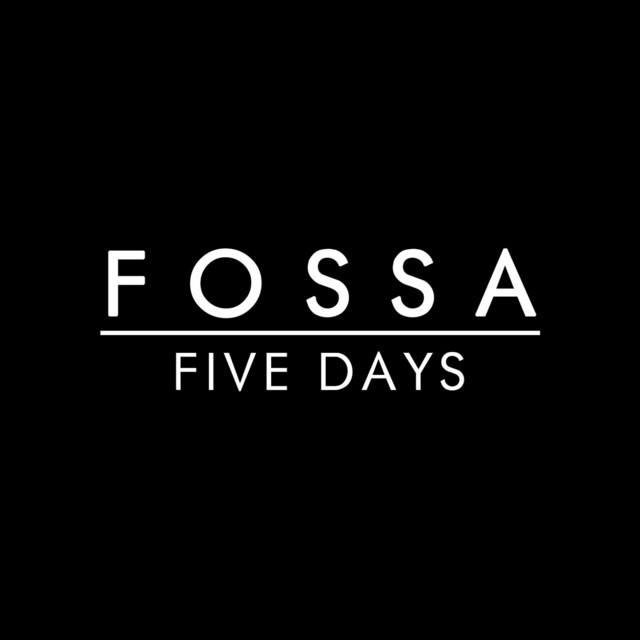 There is more than one artist named Fossa. 1) An alternative four-piece band from London. They released their debut EP 'Sea of Skies' on 28th July 2014, a record that was over two years in the making. Following a series of gigs in promotion of 'Sea of Skies', Fossa plan to work on their next release, currently scheduled for mid-2015. 2) Looking back in time, the little 5th grader, eurodance and gabber-listening Fossa probably never anticipated that his enthusiasm towards futuristic music, would later evolve into a deep intrest of composing futuristic tunes by using the sounds of the past.

Read more about Fossa on Last.fm.

FOSSA has been mentioned in our news coverage

Below is a sample playlists for FOSSA taken from spotify.

Do you promote/manage FOSSA? Login to our free Promotion Centre to update these details.