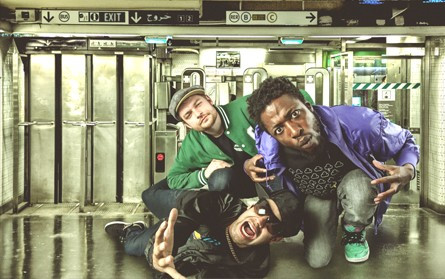 Voted "Best Group" and winners of "Best single" at the Lyric Pad Hip hop awards 2005, Foreign Beggars for London are a 5 man crew comprising of rappers Orifice Vulgatron and Metropolis, Dj NoNames, Beat Boxer Shlomo, and Producer Dag Nabbit. The crew have released a slew of 12"s and Ep's and really made their mark after independently releasing their critically acclaimed, debut LP 'Asylum Speakers'.

Foreign Beggars has been mentioned in our news coverage

Here are the latest Foreign Beggars mixes uploaded to Soundcloud. 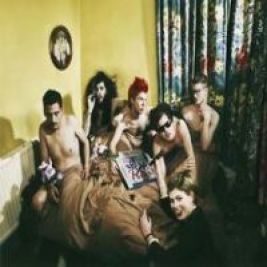 Do you promote/manage Foreign Beggars? Login to our free Promotion Centre to update these details.