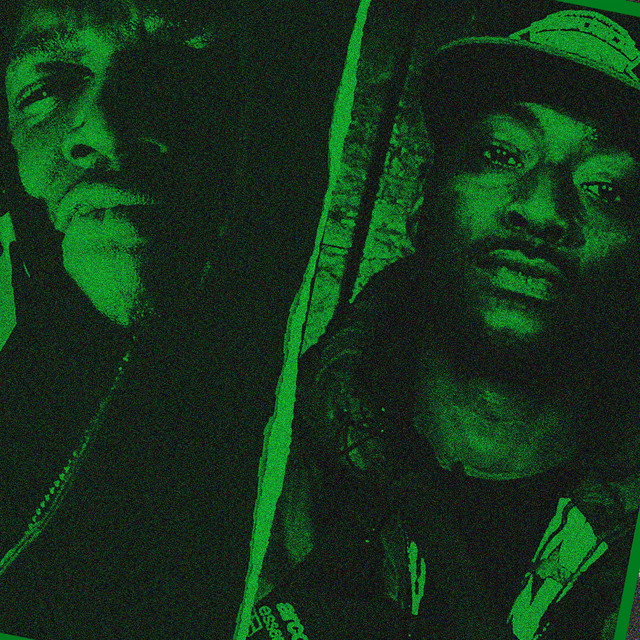 Grime MC from North West London. Dropping a new mixtape soon fresh off the back of the late 2006/early 2007 hit featuring Virgo & Rossi B "Clack Riddim" He was a member of (SLK) Solo Key Records before their break up. His trademark is making noises while mc'in which set him apart from others in the Grime scene. His hit songs include 'Warp Speed' and 'Hype Hype'

Flirta D has been mentioned in our news coverage

Release of Channel u 2 - The Album!

Below is a sample playlists for Flirta D taken from spotify.

Do you promote/manage Flirta D? Login to our free Promotion Centre to update these details.