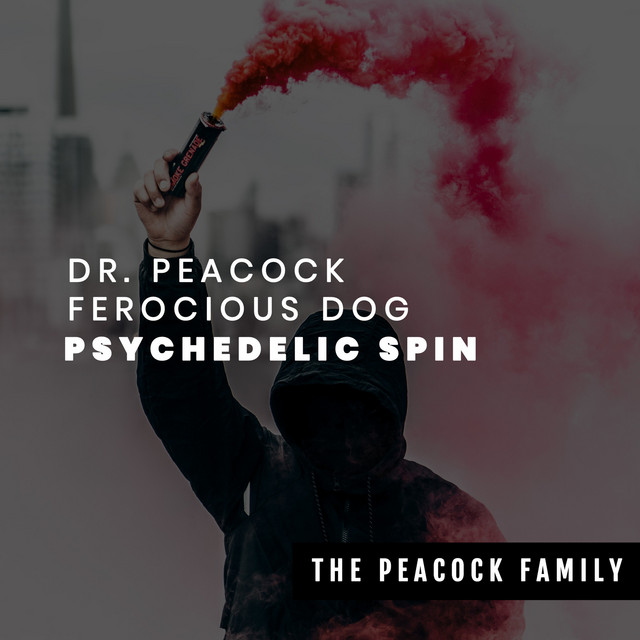 The Globe Cardiff in Cardiff

A Beautiful Day Out With The Levellers

Get more information about Solfest 2020 including festival tickets, news, reviews and lineups.

Ferocious Dog offer a full-on six-piece sound that encompasses folk infused with rock, reggae and Celtic vibrations. The combination of instruments creates a palette of sound that offers infinite variations: going in hard to get people up and moving, or slipping into melodic passages and dub-like fusions.

For many years Ferocious Dog have appeared at small venues and pubs, until in 2009 where the band were given the opportunity to play at Bearded Theory Festival, they went down a storm, were asked to return the following years and ultimately playing the main stage in 2012 where their popularity grew tenfold. After this opportunity, gig and festival offers from all over the county starting coming in thick and fast, and on the back an eponymous album, Ferocious Dog are playing and headlining festivals across the country.

They made history this year by become the only unsigned act to ever sell out the Rescue Rooms in Nottingham, not only once but twice. With a successful 2014 autumn tour including sold-out shows, and with their new guitarist, 2015 is already looking bright, catch this band whilst you can – you will not be disappointed.

Ferocious Dog has been mentioned in our news coverage

Ferocious Dog Interview: We're not interested in having a record label

Here are the latest Ferocious Dog mixes uploaded to Soundcloud.