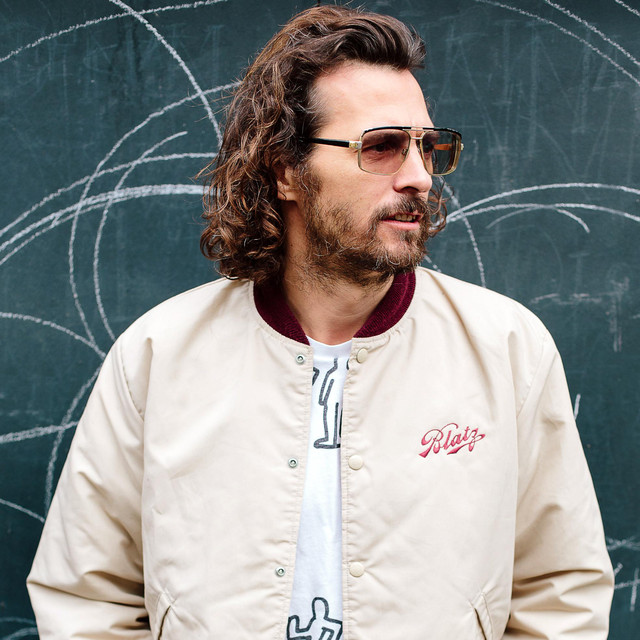 Felix has been DJing and producing music for nearly 20 years, yet because of his many monikers people often believe they're 'not totally familiar' with his sound. Yet upon closer inspection most discerning DJs realize they have at least one of his tracks in their box.

At 20, Felix organized a four-day free festival in Sussex. Collaborating with the D.I.Y. sound system from Nottingham, and calling on DJs from the Tonka crew. The Police roadblocks and helicopters couldn't stop the party, as it was pre-Criminal Justice Act, and 4.000 people danced all weekend.

In 1992 Felix moved to Brighton where he got together with a number of close friends to form the monthly Slack nights, which although being held on Monday nights would regularly attract party goers from up and down the country, and would always be followed by an after party down on the beach or some local warehouse.

Felix Dickinson has been mentioned in our news coverage

Crazy P, Flamingods and more in line for Samphire Festival this summer

High Hoops Host an All Star 2nd Birthday at Hidden

Here are the latest Felix Dickinson mixes uploaded to Soundcloud.

Do you promote/manage Felix Dickinson? Login to our free Promotion Centre to update these details.