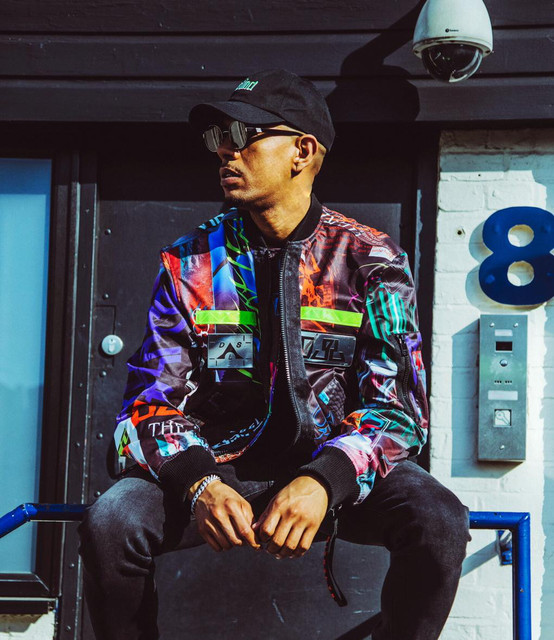 Fazer, is an English rapper, producer, DJ and actor. He is popularly known as the former member of hip hop trio N-Dubz releasing three studio albums and winning numerous MOBO awards. The Killer Songfacts says that Killer, his debut solo single, will be released on August 26, 2012.

Fazer has been mentioned in our news coverage

Below is a sample playlists for Fazer taken from spotify.

Do you promote/manage Fazer? Login to our free Promotion Centre to update these details.