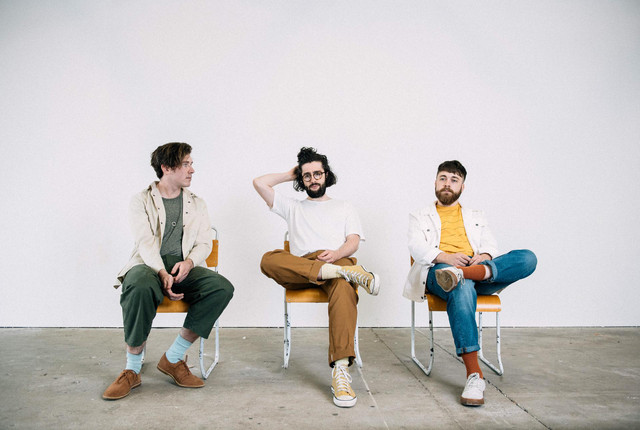 Fatherson are a Three-Piece Scottish band currently based in Glasgow but formed in the small town of Kilmarnock.

Formed as Energy! several years ago in Kilmarnock, the name change came in September of 2010 before support slots with Feeder, The Automatic and a tour with Idlewild over that December. In 2011 Fatherson are set to play T In The Park's 'T-Break stage' and to release a new CD, a string of music videos and finally a short film.

Fatherson has been mentioned in our news coverage

Twin Atlantic interview: Growing up, touring and identifying as emo

Travis and The Wombats headline Belladrum 2012

Here are the latest Fatherson mixes uploaded to Soundcloud.

Do you promote/manage Fatherson? Login to our free Promotion Centre to update these details.