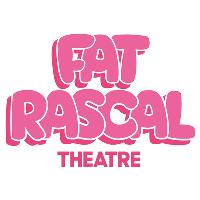 Winners of the Otherplace/Balkan Award, the Eddies Award, the VAULT festival âFestival Spiritâ Award and nominated for an Off West End Award, Fat Rascal Theatre has quickly become a home for new musical theatre, having written and produced 5 new musicals since its inception in 2016, including sell-out Edinburgh show Buzz: A New Musical. It is a company run by women, discussing social and political issues through an accessible and appealing format to engage a wider audience. They believe that theatre should aim to inspire, educate or liberate and should be available to everybody.

Fat Rascal Theatre hasn't been mentioned in our news coverage

Do you promote/manage Fat Rascal Theatre? Login to our free Promotion Centre to update these details.