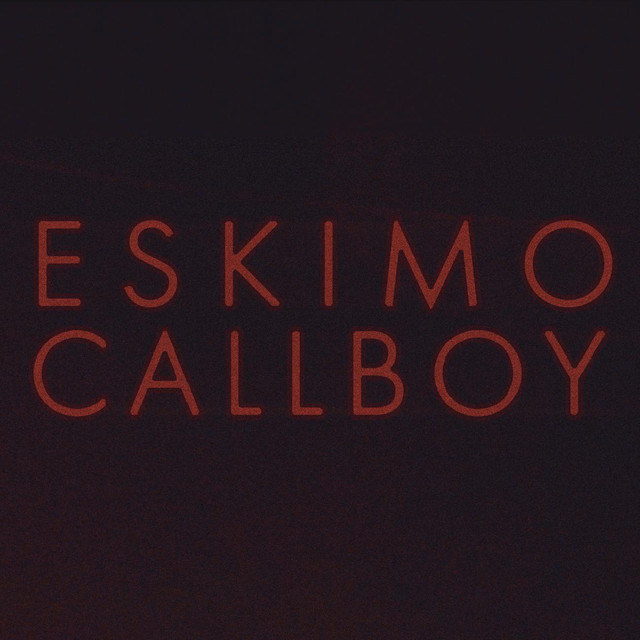 After Daniel, Pascal, Kevin, Daniel and former drummer Michael "Micha" Malitzki already reached some achievements with their old bands and among other things supported artists like Machinemade God or Callejon, they searched for a new challenge. At the beginning of 2010, they formed Eskimo Callboy along with Sebastian aka Sushi. Before release, tracks like Monsieur Moustache Vs. Clitcat or Hey Mrs. Dramaqueen recieved more than 10,000 plays on their Myspace page in the first two weeks.

Eskimo Callboy hasn't been mentioned in our news coverage

Here are the latest Eskimo Callboy mixes uploaded to Soundcloud.

Do you promote/manage Eskimo Callboy? Login to our free Promotion Centre to update these details.