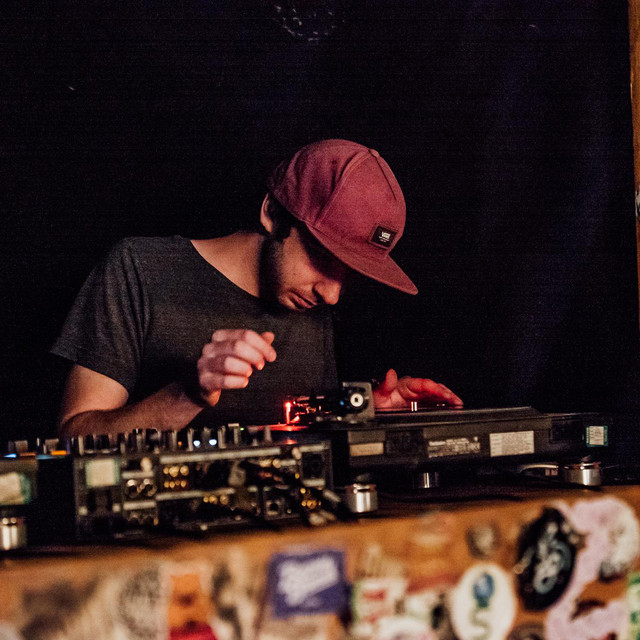 Escape Roots is a Producer/DJ working at his new studio in Glasgow, he has recorded and collaborated with many talented singers such as Demolition Man, Parly B, Cian Finn, Blackout Ja, Tom Spirals & Anya Asia.

At a young age Escape Roots has already made big waves in the Scottish reggae scene and beyond, becoming a Wee Dub Festival regular in Edinburgh as well as gigs being guest selector for Soom T at Motion in Bristol. Having recently moved to Glasgow, Escape Roots has also been making noise here with a gig at Walk n Skank with Mungo's HiFi and events with Decades of Dub.

Escape Roots hasn't been mentioned in our news coverage

Here are the latest Escape Roots mixes uploaded to Soundcloud.

Do you promote/manage Escape Roots? Login to our free Promotion Centre to update these details.