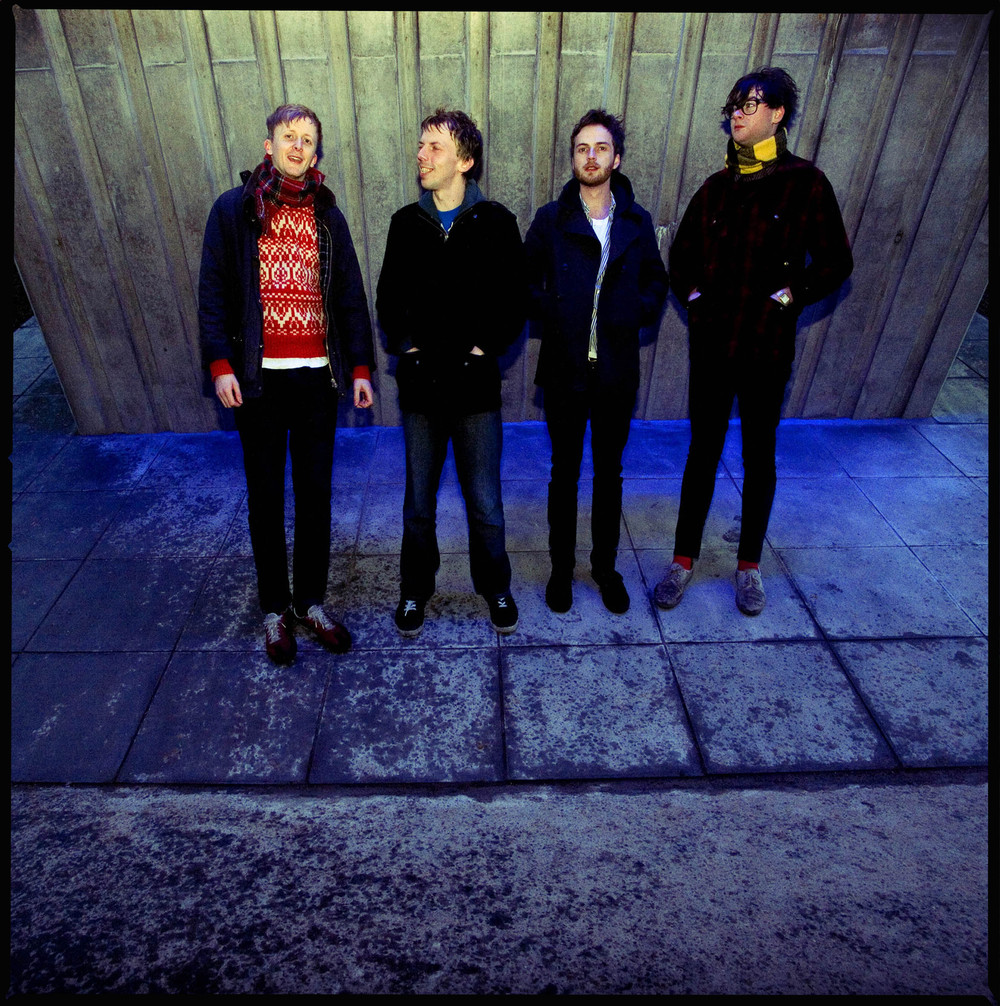 Errors is a 4 piece band from Glasgow, Scotland. Originally formed in 2004 by Simon Ward, Stephen Livingstone and Greg Paterson on the back of a 3 track demo recorded in Simons bedroom the band quickly set about making a name for themselves in their hometown with their unique take on dance music. The band were soon taken under the wing of Mogwai who signed them to their Rock Action label alongside the likes of Part Chimp and James Orr Complex.

Errors has been mentioned in our news coverage

Five of the best acts at Liverpool Psych Fest

Five Must See Acts at The Garden Party

Below is a sample playlists for Errors taken from spotify. 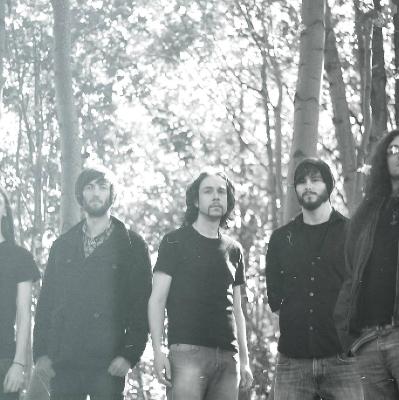 Do you promote/manage Errors? Login to our free Promotion Centre to update these details.