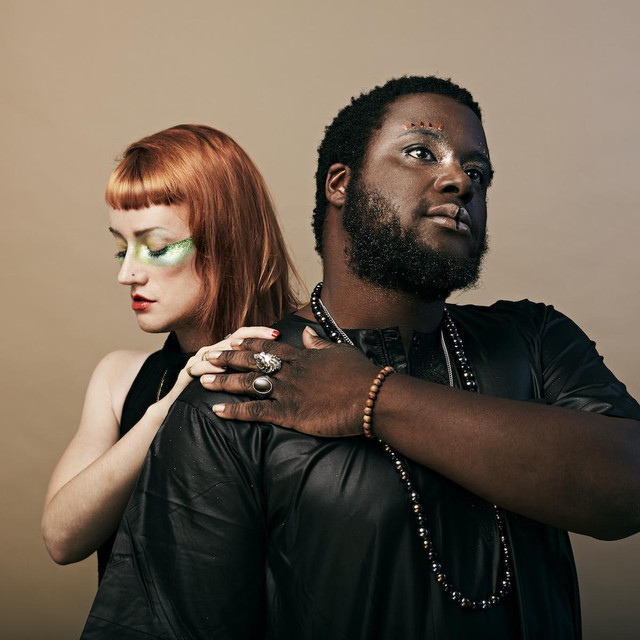 www.twitter.com/ephemeralsnothe Ephemerals are a London based soul team featuring an allstar cast of musicians from Keke Mokoro, Gene Dudley Group, Dakhla, Kalakuta Millionaires, Marvelous & Bombs. They are fronted by the Franglo-American sensation Wolf, who was born and raised in New York before moving to Paris when he was 14. He only began singing in public 3 years ago but has quickly established himself as a continental star with his band Marvelous, who supported Hannah Williams and the Tastemakers on a tour date.

Read more about Ephemerals on Last.fm.

EPHEMERALS hasn't been mentioned in our news coverage

Here are the latest EPHEMERALS mixes uploaded to Soundcloud.

Do you promote/manage EPHEMERALS? Login to our free Promotion Centre to update these details.