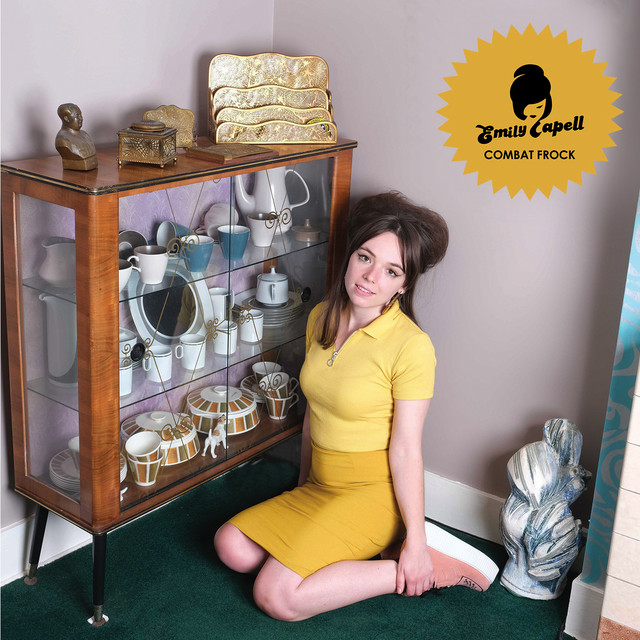 Sounding like the adopted daughter of Jamie T and Nilly Bragg and a distant relative of The Clash and The Libertines. Emily has been performing on the London circuit for over a year now and has played prestigious venues such as 229 and The Cobden Club to great reviews.

Emily Capell has been mentioned in our news coverage

Here are the latest Emily Capell mixes uploaded to Soundcloud.

Do you promote/manage Emily Capell? Login to our free Promotion Centre to update these details.