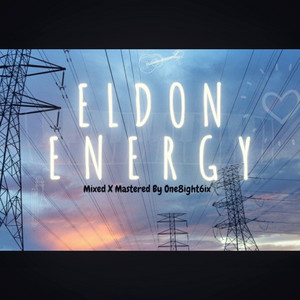 Liverpudlian DJ and producer Eldon may be the new kid on the block, but he possesses all the hallmarks of a seasoned pro. Spending years perfecting his craft, 2021 promises to be the year where Eldon steps up and proves himself as one of the most exciting new talents on the circuit. Without even having released a single record, Eldon has already played alongside some of the world's biggest house acts, including Solardo, Camelphat, and Richy Ahmed. Heavily influenced by the early 90's Chicago Ghetto House, Miami Bass, and Detroit's Ghettotech scenes, Eldon is putting his Scouse spin on the genre. He has a slew of bass-driven tracks fused with UK house and techno with a Chicago spin, which delivers infectious club energy set for release this year on labels such as Sola, Viva, Trick, 432, and Sola Nauts

Eldon has been mentioned in our news coverage

Here are the latest Eldon mixes uploaded to Soundcloud.

Do you promote/manage Eldon? Login to our free Promotion Centre to update these details.