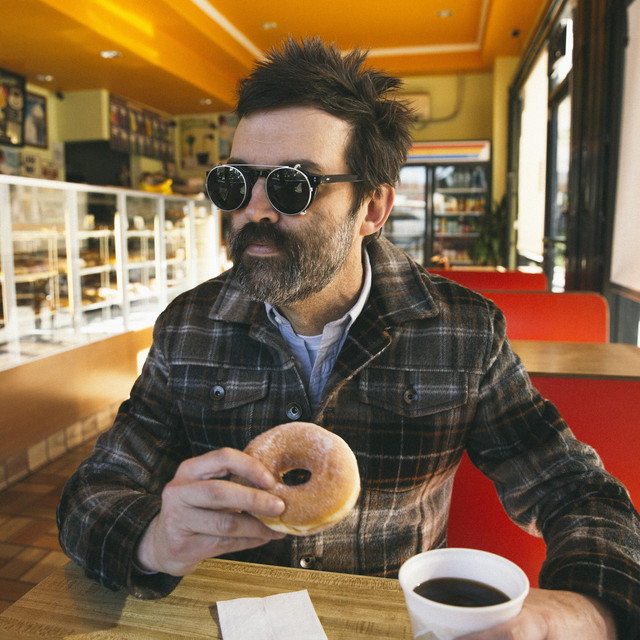 Eels is an American alternative/acoustic indie rock band formed by singer/songwriter Mark Oliver Everett, better known as "Mr. E" or simply E. Born in 1963, he grew up experimenting with music in the Washington D.C. suburbs and later moved to Los Angeles, California, United States emerging as the frontman of a band, calling Eels a vessel for his music. Other members rotate frequently, both in the studio and on stage. Their live shows include interesting interpretations of older songs, and usually some well-known covers.

Eels has been mentioned in our news coverage

Below is a sample playlists for Eels taken from spotify.

Do you promote/manage Eels? Login to our free Promotion Centre to update these details.