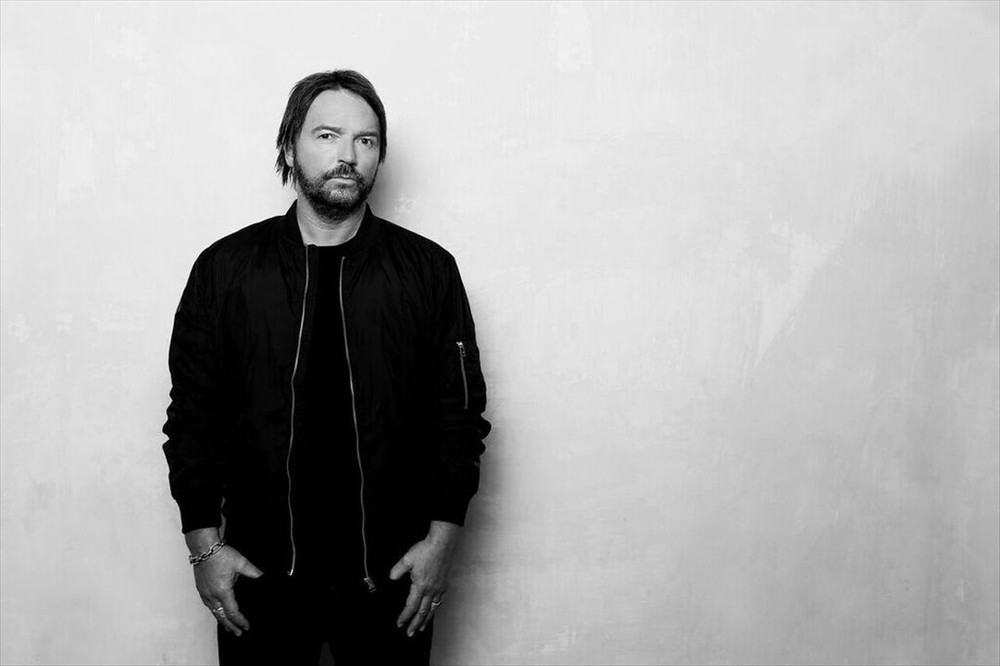 Tony Scott has reinvented himself to the place he is happiest. He has taken total control over all his output as a DJ and producer as Edit Select, with heading up his own label, Edit Select Records. Having been producing electronic music since the early nineties, he's remixed for the likes of: Speedy J, Chris Liebing, Adam Beyer, Dustin Zahn, Slam, Gary Beck, Mark Broom, Dubfire, and others. Acid house was the catalyst to kick start his DJ career in 1989, and since then he has progressed to find his sound within the progressive and darker confines of the techno scene, with releases on labels such as CLR and Prologue.

Edit Select has been mentioned in our news coverage

Here are the latest Edit Select mixes uploaded to Soundcloud.

Do you promote/manage Edit Select? Login to our free Promotion Centre to update these details.