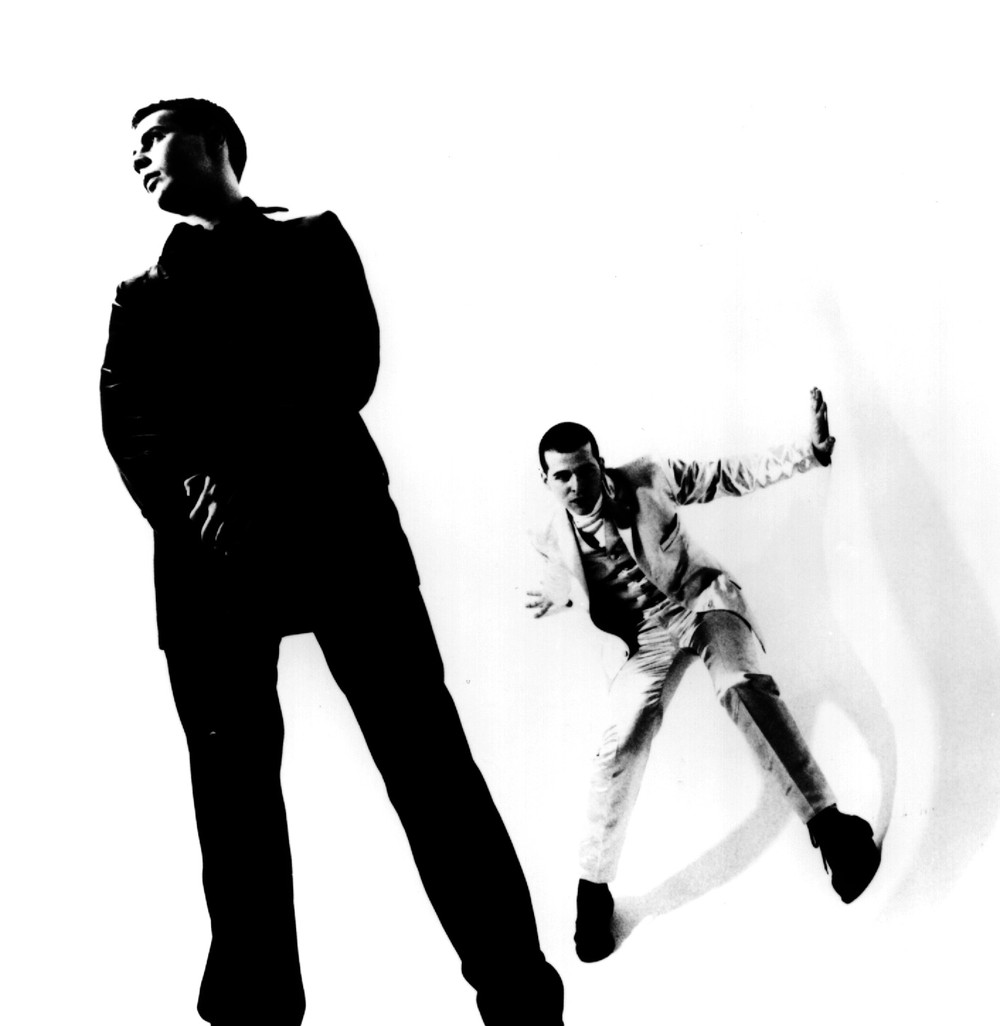 Irish/Scottish pop rock/synthpop and dance band. Between 1992 and 1997, the period during which they were first active, the band released two studio albums (D:Ream On Volume 1 and World), ten different singles (some of them re-released twice or three times, until totally reaching 14 singles - but two tracks were featured together on a double A-side single), and an official greatest hits album (The Best of D:Ream). In 2006, a second collection was out, for the well known series entitled The Platinum Collection (with many artists and groups in the catalogue), without the band's permission. Reformed in 2008, releasing album In Memory Of... in March 2011.

When D:Ream got famous, its main members were Peter Cunnah (vocalist and songwriter) and Al Mackenzie (musician and producer), though, afterwards, the group would in fact become a one man band, exclusively centred upon the singer.

D:Ream has been mentioned in our news coverage

Five of the Best: Kanye West beats for other artists

ANTS final month gets off to a flying start!

Below is a sample playlists for D:Ream taken from spotify.

Do you promote/manage D:Ream? Login to our free Promotion Centre to update these details.