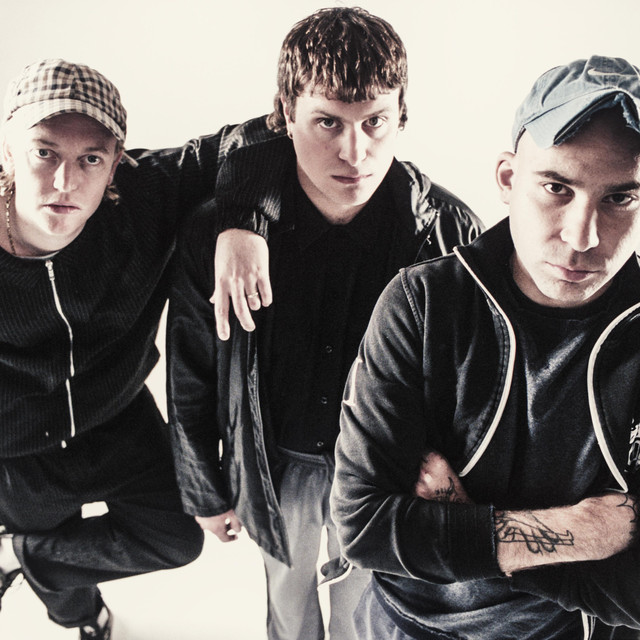 All you need to know about Tramlines 2020, including line up, news and more

Get more information about Truck Festival 2020 including festival tickets, news, reviews and lineups.

Sydney, Australia-based indie trio DMA’s came together around 2012 when members of local rock band Underlights -- Johnny Took and Tommy O’Dell -- started writing songs with guitarist Matt Mason. Working together as three songwriters, the trio quickly developed a sound that threw back to early-'90's Manchurian indie rock, with particular likenesses to some of the scene's greats like Oasis, Primal Scream, and Happy Mondays. The band quickly signed to tiny label I Oh You on the strength of their home-recorded demos, and before long their debut single "Delete" climbed the charts and gained them praise from the press, musical peers, and a growing fan base. Their self-titled debut EP surfaced in the summer of 2014 and touring ensued.

DMA's has been mentioned in our news coverage

Here are the latest DMA's mixes uploaded to Soundcloud.

Do you promote/manage DMA's? Login to our free Promotion Centre to update these details.