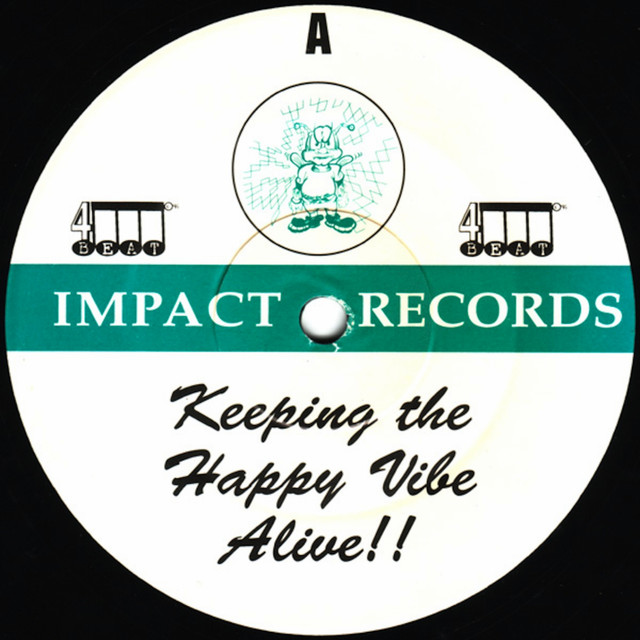 Back to the Dock 4th Anniversary

DJ Vibes (Real name Shane) is from Essex in the United Kingdom and is a happy hardcore musician/DJ. DJ Vibes started Djing in 1991 inspired by his father who played soul on a pirate radio station Vibes started his own radio station playing Garage which was popular at the time. Vibes' first gig was at 'Rush' at the Pyramid Centre in Dalston, London. The radio station was busted in late 1991 and he landed a £1200 fine and all of his equipment was confiscated, Despite the setback 'he stayed in the scene and landed his first residency at 'Roller Express' in Edmonton after many gig's he built up a good repuattion and was DJing in most hardcore venues. His big break in to the mainstream came when he borrowed £800 from a relative and set about releasing his first record, Obsession (Music's so Wonderful), With Wishdokta on his new 'Asylum' label, Sales reached over 10,000 ensuring his exposure and bigger and better billing on the dj circuit. Vibes played his brand of hardcore with the ever energetic MC Livelee all through the mid to late 90's and became a regular fixture at Helter Skelter, Dreamscape and Hardcore Heaven. His popularity has spread across the globe, playing in Australia, Canada, Spain, German and many more countries. DJ Vibes is still playing raves around the globe but is scaling back these appearances as he gets older.

DJ Vibes has been mentioned in our news coverage

PIERJAM ANNOUNCE SECOND DATE FOR THEIR 2020 SUMMER SEASON OF EVENTS!

Below is a sample playlists for DJ Vibes taken from spotify.

Do you promote/manage DJ Vibes? Login to our free Promotion Centre to update these details.