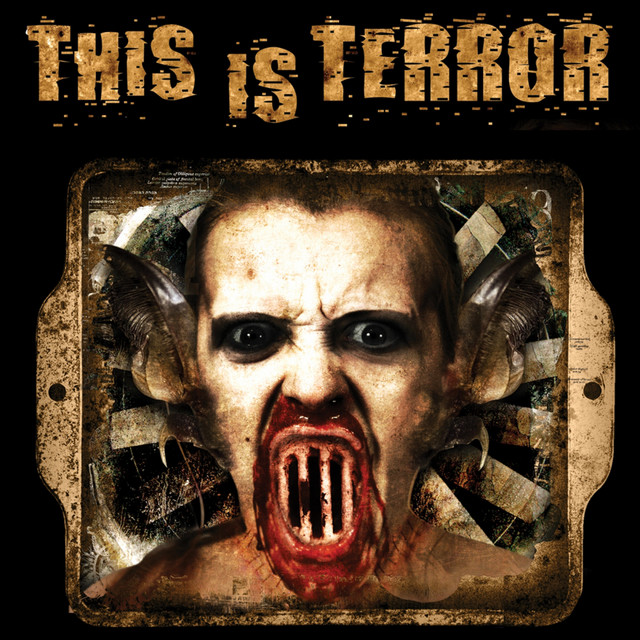 The Globe in Newcastle Upon Tyne

Started out attending acid house/warehouse party's in 1989 in England, where his music tastes drifted away from Hip Hop into acid house --> techno --> Belgium & European techno/rave then into early Dutch gabber. Got his first set of decks in 1992 and in 1993 Smurf had his first gig in New Years Eve 1992 in Walkers, Newcastle but got his major break in 1994 playing at Judgment Day 4 in Whitley Bay (near Newcastle), Djing alongside his hero, Lenny Dee. Djing wearing a large sombrero hat with cut out pizza's hanging from it (favourite tune at the time was GTO - Wet Salami), his fast gabber set (200 BPM!) went down a storm.

By late 1994 and into 1995, Smurf was playing guest spots and all the big hardcore clubs in England & Scotland, with a monthly residency at Judgment Day in Newcastle, England, gigs at the Fubar in Stirling and a bi-monthly residency at Nosebleed in Rosyth in Scotland.

By the late 90's Smurf had formed an alliance with 2 other Newcastle DJ's and formed the Geordie Gabba Mafia and had records released on DJ Freaks Hard Of Hearing Records (UK), Noizecreators Suburban Trash Industries (Killout Trax 2 & 3), and Strike Records. Due to heavy work & DJ commitments, Smurf's producing has been put on hold but promises to have some amusing hardcore gabber releases in 2004.

DJ Smurf has been mentioned in our news coverage

Ten Years Of Goodgreef Xtra Hard Parts One and Two

Here are the latest DJ Smurf mixes uploaded to Soundcloud.

Do you promote/manage DJ Smurf? Login to our free Promotion Centre to update these details.