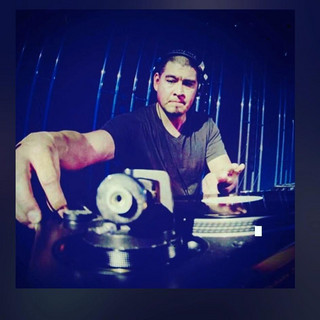 DJ Rolando (US) Born in the 1970's in southwest Detroit, he grew up in the Hispanic district heavily influenced by his cultural latin rhythms and percussion. Encouraged from an early age by his musician father, he pursued his own interest in music and became well known and respected within the community. It was later when he heard Jeff Mills as "The Wizard" that he discovered the innovative sounds of techno. Through a mutual friend he was introduced to "Mad" Mike Banks and promptly became a member of the enigmatic Underground Resistance crew.

DJ Rolando has been mentioned in our news coverage

Jamaican artist Chronixx brings his reggae to Leeds and Manchester

Below is a sample playlists for DJ Rolando taken from spotify.

Do you promote/manage DJ Rolando? Login to our free Promotion Centre to update these details.