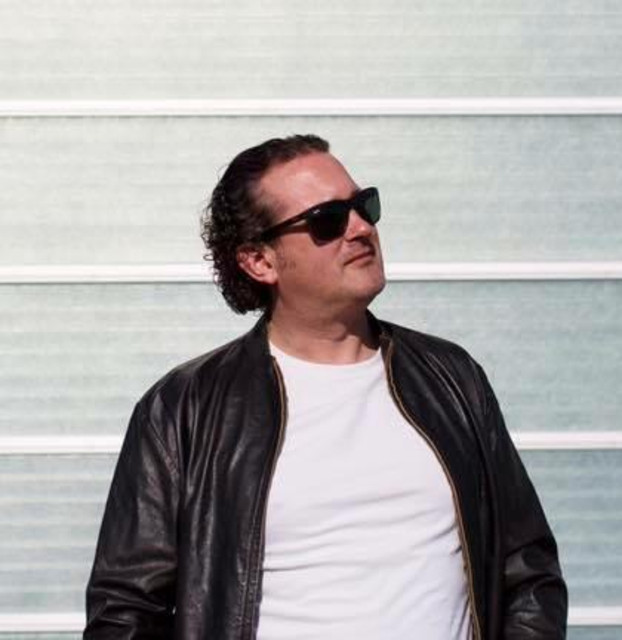 In this era of the DJ / Producer DJ Ollie is one of the few people to climb the ranks of the drum & bass scene despite having only a couple of releases under his belt. DJ Ollie has maintained a busy DJ schedule for the past 15 years and regularly performs both upfront & old skool jungle sets at the UKs top events.

DJ Ollie was very busy throughout 2011, clocking up air miles playing out in Barcelona, Paris, Amsterdam, and the Costa Brava along with his UK DJ commitments taking him to places as far flung as Exeter, Bristol, Devon, Northampton, Birmingham and of course his native London.

Over the past couple of years, as well as maintaining his decade long residency for Innovation, playing at all their events in the UK, Amsterdam and Spain, he has also been booked to play both main arena upfront and old skool jungle sets for a host of prestigious promoters including Warning, Grooveriders Grace event, Def:Inition, Pure Science in Kent, Skibadees Bangers & Mash parties, Epidemik, up in the Midlands for Random Concept & Muzik Hertz, down South for Rinseout & Deviate and receiving widespread acclaim for his impromptu 2 hour jungle set at Frictions debut Shogun Audio event at Lightbox.

DJ Ollie has been mentioned in our news coverage

Here are the latest DJ Ollie mixes uploaded to Soundcloud.